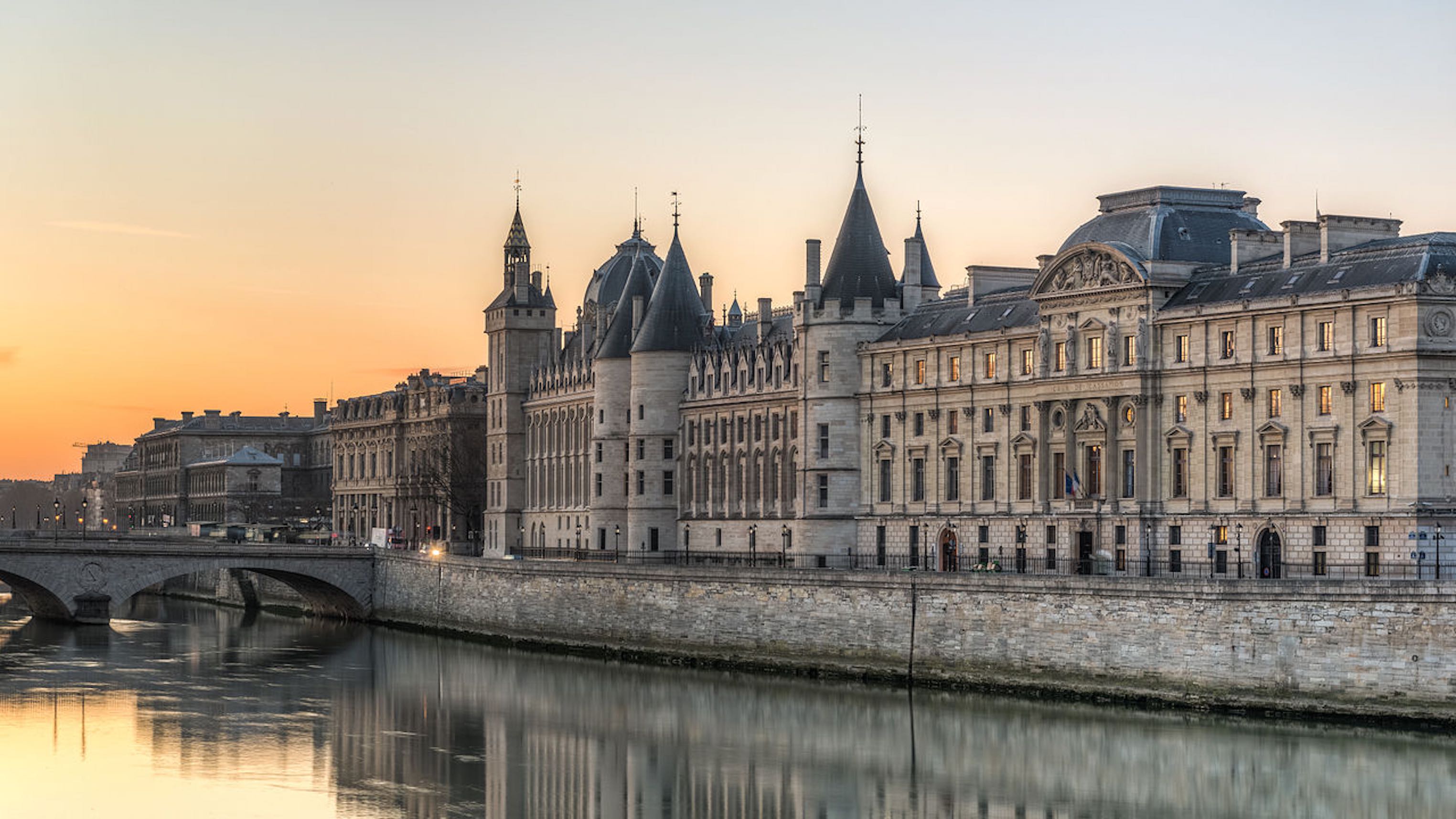 The Ile de la Cité transformation, originally planned for completion in 2040, is now on the fast track.

This expedited development is due in part to the Notre-Dame fire in April.

We take a look at one of Paris’ upcoming improvements, and its possible impact on the surrounding real estate market.

2017 saw the announcement of new plans for Ile de la Cité, as reported in this blog.

A UNESCO World Heritage Site, the island surrounding Notre-Dame is well visited during the day. But at night, the tourists leave.

These plans set to change that, overhauling the site with 100,000 square meters of new living and working spaces, and other exciting visitor attractions.

This will be achieved by redeveloping the existing structures, not extensive new buildings or high rises. It’s a prospect that makes the plans especially exciting and respecting of the capital’s architectural legacy.

Now, two years after their announcement, the developers find the post-fire Notre-Dame reconstruction a catalyst.

Over 14 centuries old, Hôtel-Dieu is a landmark on the ‘Island of the City’. It’s also reported to be the oldest hospital in the world still in operation.

But this historic building is central to the new plans.

Just over a third of the property is being sold to the real estate developer Novaxia. The terms are an 80-year lease at a cost of 144 million euros.

The part of the building overlooking the forecourt of Notre-Dame will become luxury housing, shopping boutiques, a food court, and gourmet restaurants. It’s set to be the heart of the redevelopment.

One of the most transformative and ambitious parts of the proposal is the construction of two new footbridges: one to the right bank and the other to the left. These will connect to a promenade along the Seine, completely off-limits to cars.

Ultimately, it will remove all traffic from the island. And also give greater pedestrian access to the area around Notre-Dame, even the church itself. This will occur with the construction of tunnels, allowing visitors to access the crypt and other public areas.

The final goal is to transform the island from a mostly administrative area into one of the most-visited tourist areas in Europe. All set to open much quicker than initially thought, taking full advantage of Notre-Dame’s reconstruction.

It’s an ambitious plan. But one that is an exciting prospect for the French capital.

The redevelopment of Ile de la Cité will be revolutionary to the real estate market of the island and its surroundings. The development itself will create 100,000 m² of new real estate, with a total value exceeding one billion euros.

It could be an ideal time to look at property investment now, before the redevelopment begins with its new deadline.

A phoenix for Paris

It isn’t just France, but the whole world that felt the devastating effects of the Notre-Dame fire.

But perhaps the exciting new redevelopment of Ile de la Cité will be the phoenix to rise from the ashes.

The experts in Paris real estate

If you’re looking to invest in Paris real estate, 56Paris is here to help. Our experts have their ear to the ground in this constantly moving market. They’re able to advise and assist on all aspects of the Paris property market.

Don’t hesitate to get in touch with them today.