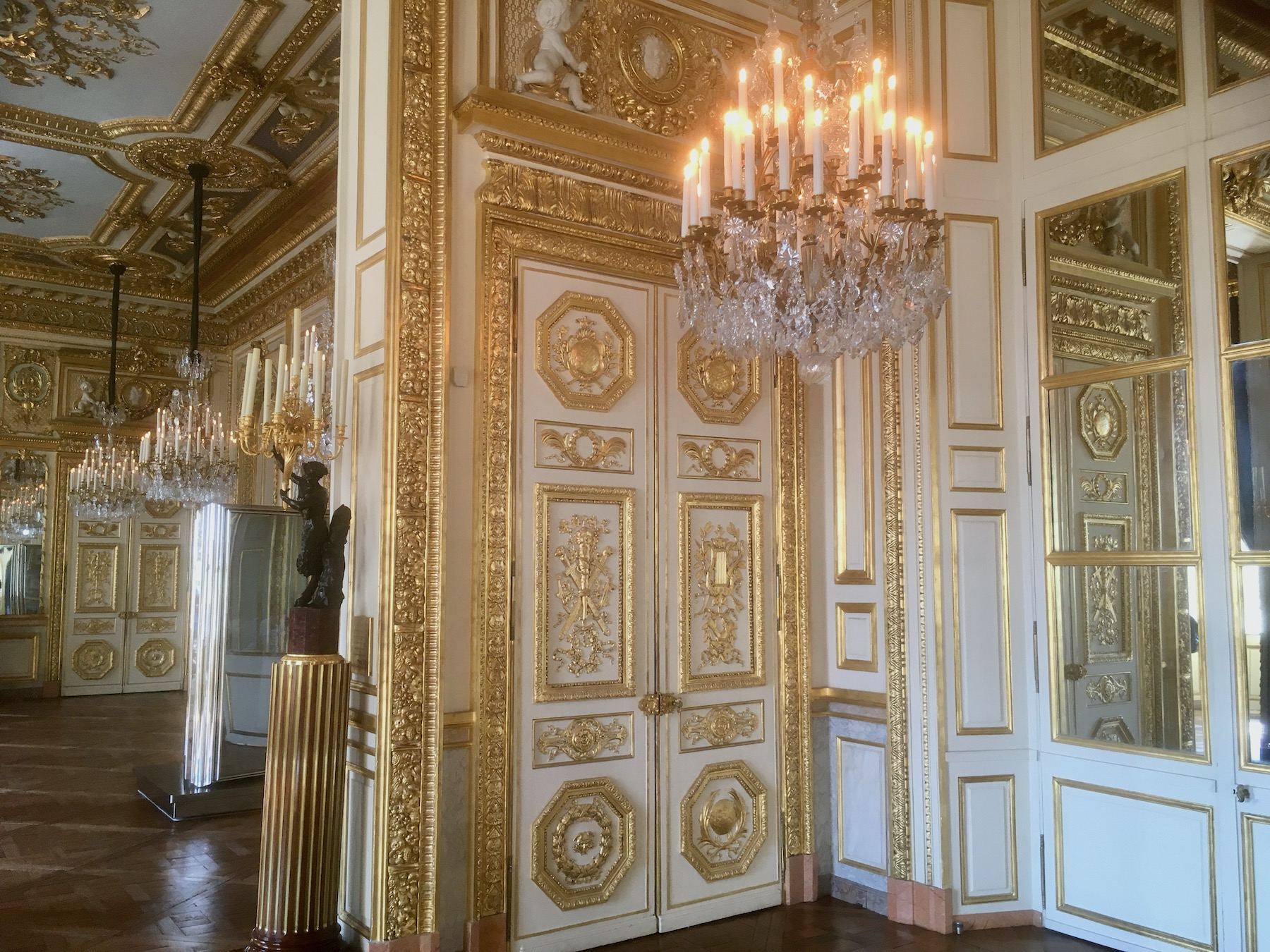 With the recent Paris Hôtel de la Marine reopening, our capital has another world-class museum to entice visitors.

It’s a renovation that has taken four years, bringing this historic landmark back to its former glory.

We take a look at the impressive results.

A major landmark on the Place de la Concorde

To say the Hôtel de la Marine is historic is something of an understatement.

This Neoclassical 550-room palace dates back to 1758, the time of King Louis XV. Its purpose was as a depository for the furniture collections of the French royal family.

As the first public museum in Paris, its galleries were open to view the royal treasures. Inside was also a chapel, library, workshops, stables, and private apartments.

It is from this palace that the crown jewels were famously stolen during the French Revolution. Later, the building became the headquarters of the French navy, and remained so for over two centuries.

So the Hôtel de la Marine has long been a major landmark. Set on the Place de la Concorde between the Champs-Élysées and the Tuileries gardens, it has a prime location in the capital.

To the west is an identical building, which houses both the Hôtel de Crillon and a private club.

Despite the hotel in its title, and unlike its twin building, the Paris Hôtel de la Marine does not welcome guests to stay the night.

Instead, it is back to being a magnificent museum. Many people have referred to it as a ‘mini-Versailles’ for its lavish and opulent décor.

The renovation work has been extensive and required stripping back 18 coats of paint in some of the rooms.

But after the inevitable delays caused by Covid-19, the Paris Hôtel de la Marine finally reopened on June 12 this year.