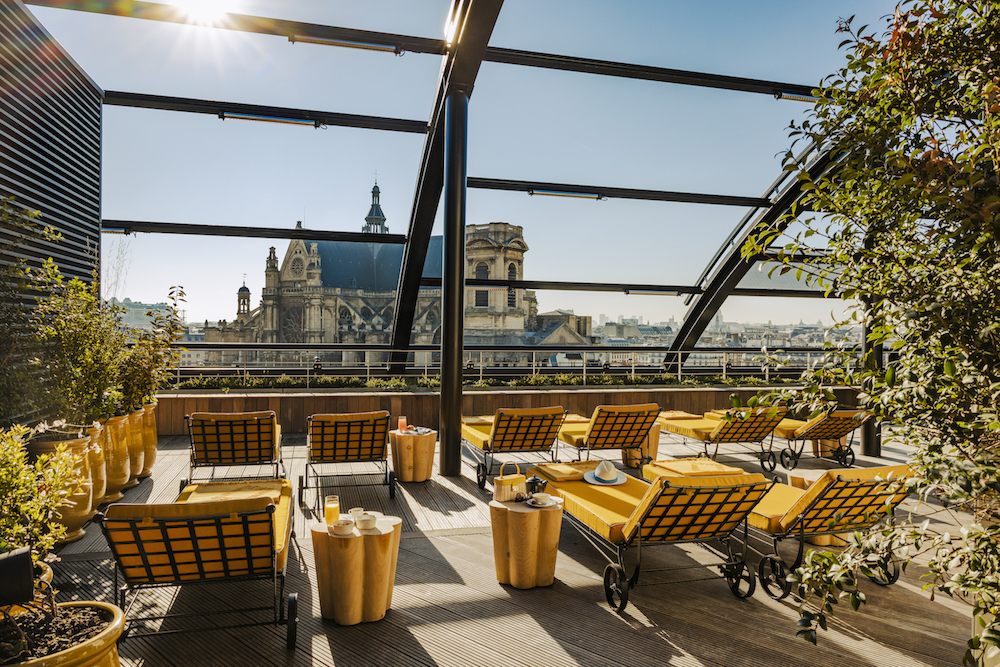 The Paris hotel business is enjoying a strong recovery, following the uncertainties of the past two years.

Post-pandemic, it’s the good news everyone in the hospitality sector has waited for.

We reveal the 2022 results – and predictions for the future.

Visitors return to Paris faster than other cities

Just before the Covid-19 pandemic, 2019 saw a record-breaking number of tourists. Then – like every city around the world – the industry suffered greatly.

But the easing of travel restrictions and the international vaccination rollout saw a modest rise in Paris tourist numbers, beginning June 2021. There followed a sharp rise in the second half of the year.

Interestingly, the number of hotel visitors increased faster in Paris than other European cities.

Last year Paris hotels achieved around 50% of their 2019 revenue, compared to approximately 30% in Brussels and just 20% in Amsterdam.

Already in 2022, we are seeing some hotels fully booked, due to an increase in American travelers, who are keen to make up the time lost during the pandemic.

The report points to a few reasons for the boom.

Strong government support of the hospitality industry is a big factor, along with the city’s worldwide appeal and desirability as a tourist destination.

Paris also maintains – by a significant margin – the highest value per room compared to other European markets according to the European Hotel Valuation Index (HVI).

Not every hotel discloses its figures. But the highest on record is the JJW Paris Hotels portfolio of four properties, where each room in Paris is worth €530,000 in revenue every year.

According to Sophie Perret, author of the HVS report, “The outlook for the hotel sector in Paris is very strong. The city has remained among the core hotel investment destinations across Europe, with prices pushed to record levels despite a series of challenging events.”

It’s further evidence of the resilience of the market in the French capital.

Looking ahead – what’s next?

So what’s next for the Paris hotel business?

The HVS report points to a major shift in hotels over the past decade, with a greater demand for upscale, luxury offerings.

This demand continues to grow with several new hotel openings – including the Cheval Blanc, Madame Rêve, and Bulgari. It’s a topic we reported in this blog at the start of the year.

Before then, the Paris 2024 Olympic Games are due to sell 10 million tickets, with 600,000 people expected to visit Paris for the opening ceremony alone.

This volume of visitors will rely on our city hotels for accommodation throughout the summer season of 2024. It’s a guaranteed boom for the hotel industry.

Paris is a resilient market

Paris remains the number one tourist destination in Europe. By bouncing back from the Covid-19 pandemic even faster than many predicted, it’s clear the market is resilient and robust.

Do you have any questions about buying, renting, or selling here? Please don’t hesitate to get in touch with our team.