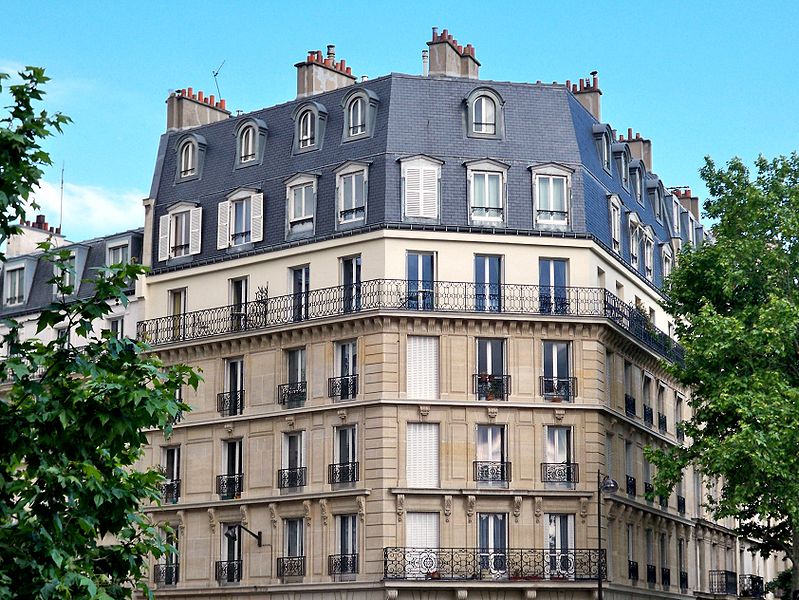 The cost of owning an apartment in the French capital has become cheaper since last year thanks to Paris homeowner fees falling by 7.4% from 2014 levels.

The reduction is the result of several factors, including lower heating, building insurance and elevator maintenance costs.

The results of the latest survey of Paris homeowner fees are derived from the FNAIM database of 9,352 buildings in Paris and its close suburbs, of which 297,284 are co-ownership units.

The average homeowner fee for Paris apartment owners, according to FNAIM, is now €2,074, a considerable saving of €166 over last year.

Actual homeowner fees, charged quarterly, vary widely of course according to location, apartment size and building facilities. These may include, for example, an elevator, a concierge or gardien (building caretaker), a maintained garden area, collective heating and the use of water and heating in communal areas.

Building insurance costs and the service charges of the syndic (management company) are also included in co-ownership fees.

All apartments in Paris are sold as a co-ownership (in a similar way to US condominiums), with each purchaser owning and sharing in a proportional amount of the maintenance fees, based on the square footage of their own apartment.

The FNAIM findings are good news for all owners of apartments in the French capital who are benefiting from a steady lowering of communal maintenance charges.