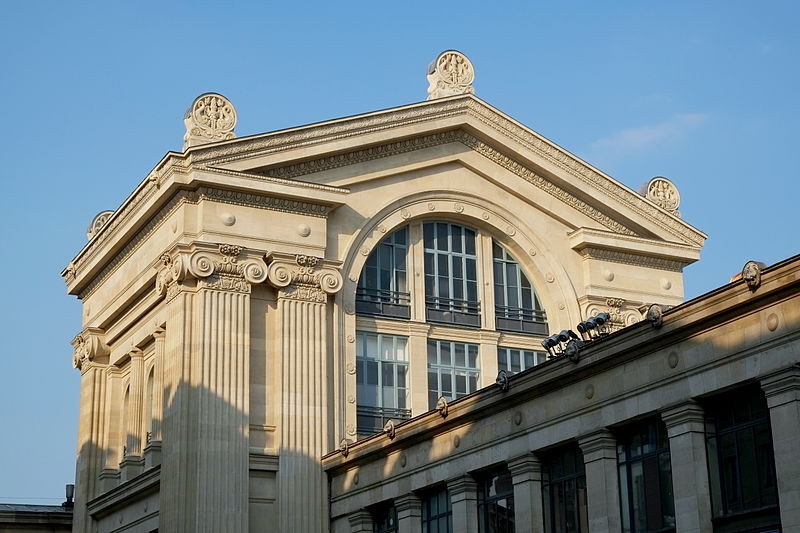 Paris’ oldest train station, the Gare du Nord, will be transformed by a makeover between 2015 and 2023.

The redevelopment is part of a plan by SNCF, the French rail company, to update all the main stations in Paris. The Gares de Montparnasse and Austerlitz are also due for renovation over the next few years.

The Gare du Nord opened in 1864 in Paris’ 10th arrondissement (district). Originally, a vast avenue was planned to lead up to its façade. This was never constructed, owing to a personal dispute between the railway company chairman, Baron James de Rothschild, and Baron Georges-Eugène Haussmann, who was rebuilding Paris. The station has suffered from a lack of space and poor access ever since.

The Gare du Nord is now too small for the volume of traffic it handles, a staggering 190 million passengers a year. Moreover, many Parisians feel that its outdated appearance is not a good advertisement for the City of Light.

The station is a commuter terminal and an international hub and is also the terminal for Eurostar, which links Paris with London. The plan is to enlarge it and to build a walkway above the tracks to provide access to the platforms. Doing this while the station continues to operate will be a major challenge.

SNCF is plowing €2.2 billion into renovating and developing its stations in France up to 2020. The Gare du Nord renovation alone will cost €74 million during the first phase, 2015-18. During that phase, the Eurostar terminal will be doubled in size.

In addition, a shopping center with 33 shops is scheduled to open in December 2015. A restaurant with a capacity of 600-700 customers per day will open at the beginning of 2016. A five star hotel is also planned.

Originally an edgy, working class district, the 10th arrondissement has become increasingly trendy in recent years. Property is especially sought after around the Saint-Martin Canal. The Gare du Nord makeover is expected to give the area a welcome boost.