Paris' Gare d'Austerlitz is Due for a Facelift

Paris' Gare d'Austerlitz is Due for a Facelift 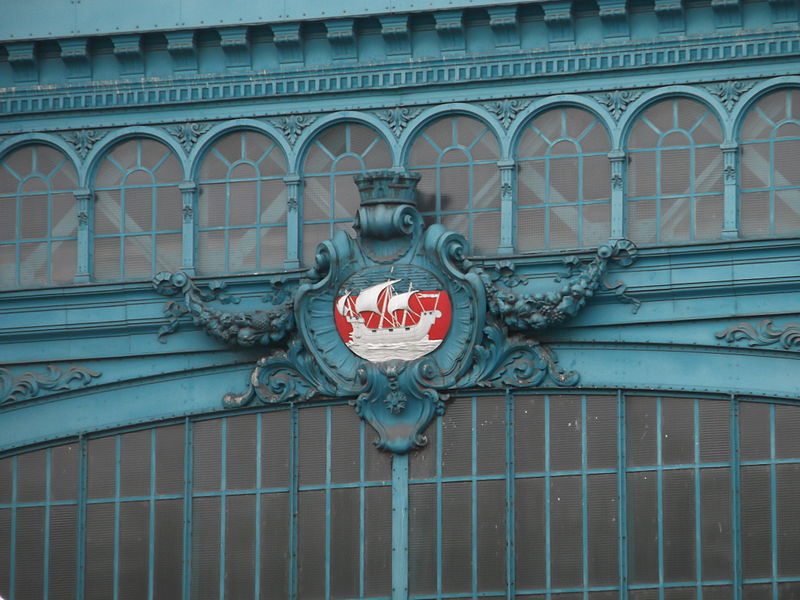 The Gare d’Austerlitz, situated in the 13th arrondissement (district), is one of Paris’ six terminus train stations. It was built in 1840 and extended in the 1860s, when its iconic glass roof was constructed.

The station takes its name from one of Napoleon’s celebrated military victories in 1805.

The station serves southwest France, but lost out when the high speed train (TGV) link to Bordeaux was introduced, running from the Gare Montparnasse. However, a huge refurbishment is planned at Austerlitz, since it will handle the TGV South-East and TGV Atlantic from 2020, more than doubling its passenger capacity.

The redevelopment is part of a progressive series of makeovers of Paris’ major train stations. The project includes the development of a shopping center of 20,000m2 beneath the glass roof, with boutiques and restaurants. The 280 meter long roof itself will be completely restored. A new 500-space underground parking garage is part of the plan. French train operator SNCF is investing €250 million in the project, which should commence in 2017.

Between the station and the Pitié-Salpêtrière Hospital, the City of Paris plans to demolish the existing SNCF buildings to make way for a new office building of 50,000m2. A hotel is also planned.

The intention is to give a boost to the neighborhood as well as to create services for more passengers. More than 22 million people passed through the station in 2014 and this will greatly increase after 2020.

The neighborhood is at the intersection of the 5th and 13th arrondissements, and the makeover is expected to enhance real estate values in the area.