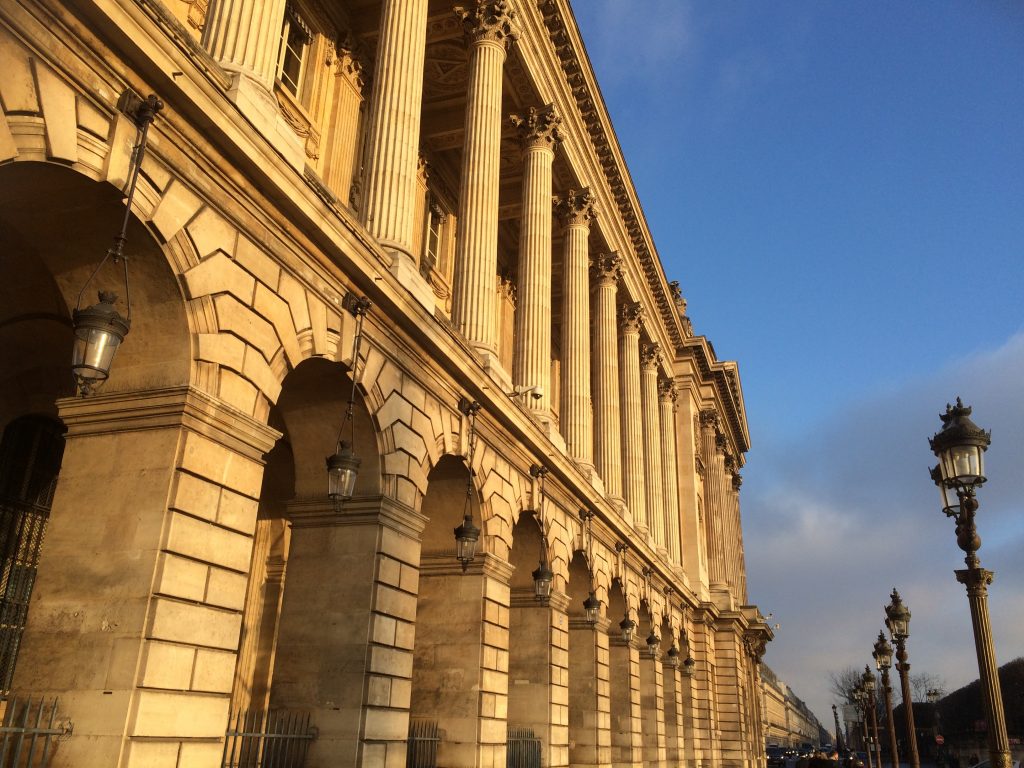 Paris commercial real estate is selling at a rate not seen since the boom times of 2006-7.

The office space and commercial real estate market in the French capital is seeing historic transaction levels. They were up 14% in 2016 over the previous year.

The sector’s performance mirrors that of the Paris residential real estate sector. Here, too, residential sales figures for 2016 look set to exceed those of the boom period of 1999-2007. More than 10,000 apartments sold in Paris in the third quarter of 2016. That’s an 11% increase over the same period the previous year.

Average prices per square meter for Paris commercial real estate have risen to €8,450/m². They’re now at a par with average residential prices. An office in the popular 7th arrondissement (district) costs in the region of €12,000/m². But cheaper office space can be found in, for example, the 19th, at €5,200/m².

The strong performance of the Paris commercial real estate sector is boosting development activity. New construction was up 20% in the Greater Paris region during the previous six months, says the Grand Paris Office Crane Survey, published in December 2016. Foreign investor transactions are driving the market.

Olivier Gerarduzzi, director of Deloitte Real Estate Advisory, is co-author of the survey. “The rate of new construction is back up to the levels of before 2008,” he says.

Much of this has been ploughed into La Défense. This is the purpose-built high-rise and office-tower district of Paris, located beyond the arrondissements (districts) of the city center, at the start of the western outskirts of the city.

The business district of La Défense posted a remarkable performance across the first three quarters of 2016. It saw a take-up of 231,000 m2.

Jones Lang LaSalle (JLL) reports: “Since the beginning of the year, large companies have shown a high degree of interest in this submarket. This has seen 10 major transactions, compared with only four over the same period in 2015.”

Vacancy rates are also down across the Greater Paris region, says BNP Paribas Real Estate. They were 6.8% in October 2016, compared to 7.4% the same month the previous year. In inner Paris, availability of supply is even less, with vacancy rates at less than 4%. Supply in Paris has not been this low for 8 years – a factor expected to drive up rental prices.

Knock On Effect of Brexit?

Is Brexit part of the reason for the spectacular performance of the commercial (and residential) real estate market in Paris? Paris being a potential candidate for becoming Europe’s next financial hub is a likely factor. Some of the key players in London are already planning the move.

Time will only tell but one thing’s for sure. The 10-year sales record surpassed in 2016 seems to point to the strong investment value of Paris real estate.

To learn more about investing in Paris real estate, you can contact us here.