Paris Among Most Affordable Cities for Expats 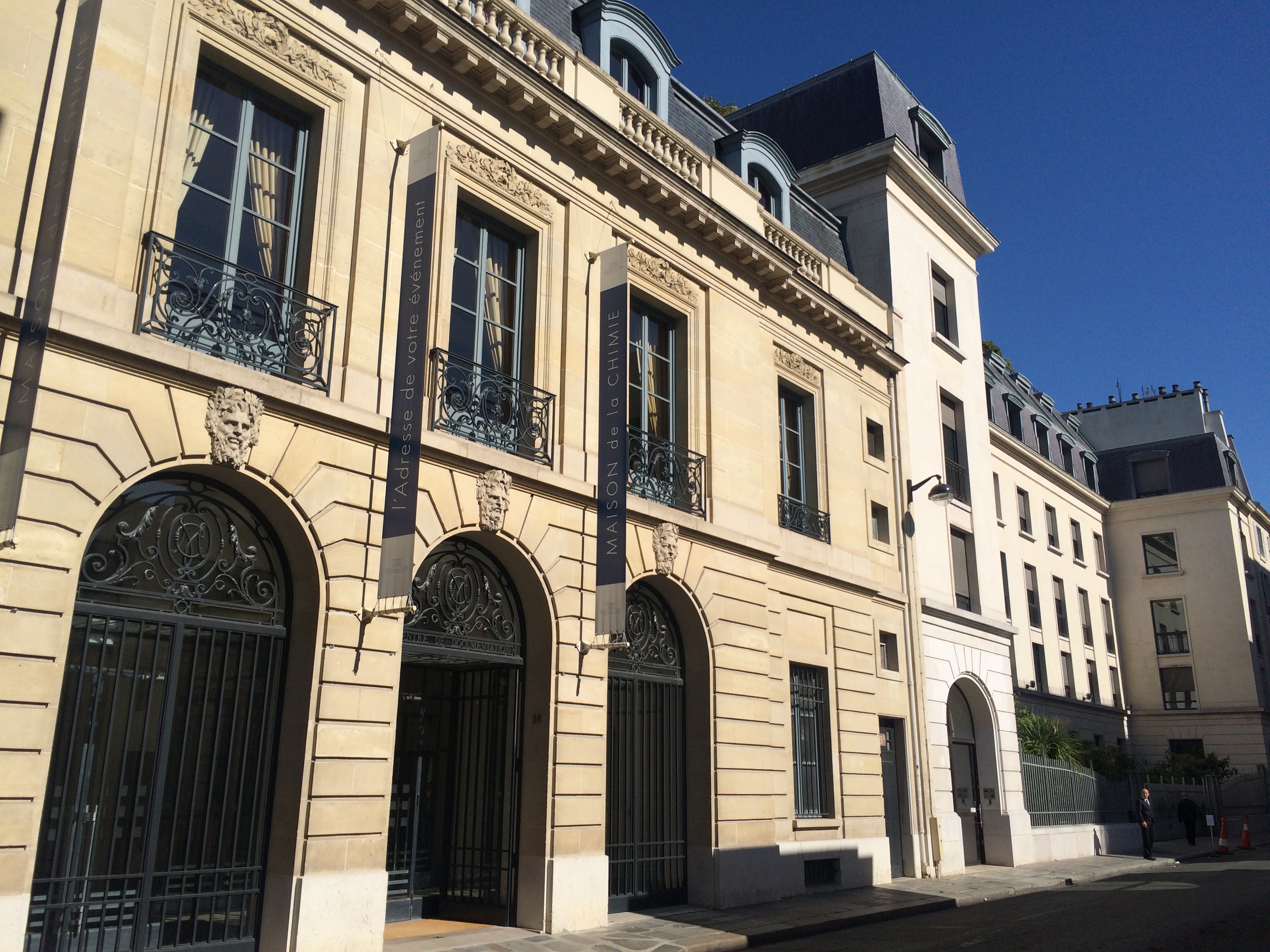 A ranking of 207 global cities for their affordability to expatriates puts Paris in 46th place, ranking it among the most affordable cities for expats and less expensive than both London (12th place) or New York (16th place).

The Cost of Living Survey is carried out annually by U.S. consulting firm Mercer. Governments and international firms in particular monitor it to help estimate the cost of posting their employees abroad. The global economy is becoming ever more interconnected and multi-national organizations expect long-term expatriate assignments to increase.

The analysis takes New York as the base city and compares the 207 cities to it on more than 100 factors. These include the cost of housing, transport, food, clothing, household goods and entertainment.

The study measures currency movements against the U.S. dollar. The decline in the euro against the dollar over the past year is partly responsible for a number of European cities, including Paris, becoming less expensive in the survey.

Six of the most expensive cities are in Asia. China in particular has become more expensive owing to its strengthening currency and the cost of consumer goods.

And the costliest? The Angolan capital Luanda, because of the cost of imported products and the need for expats to pay for security arrangements. Hong Kong and Zurich are second and third respectively.