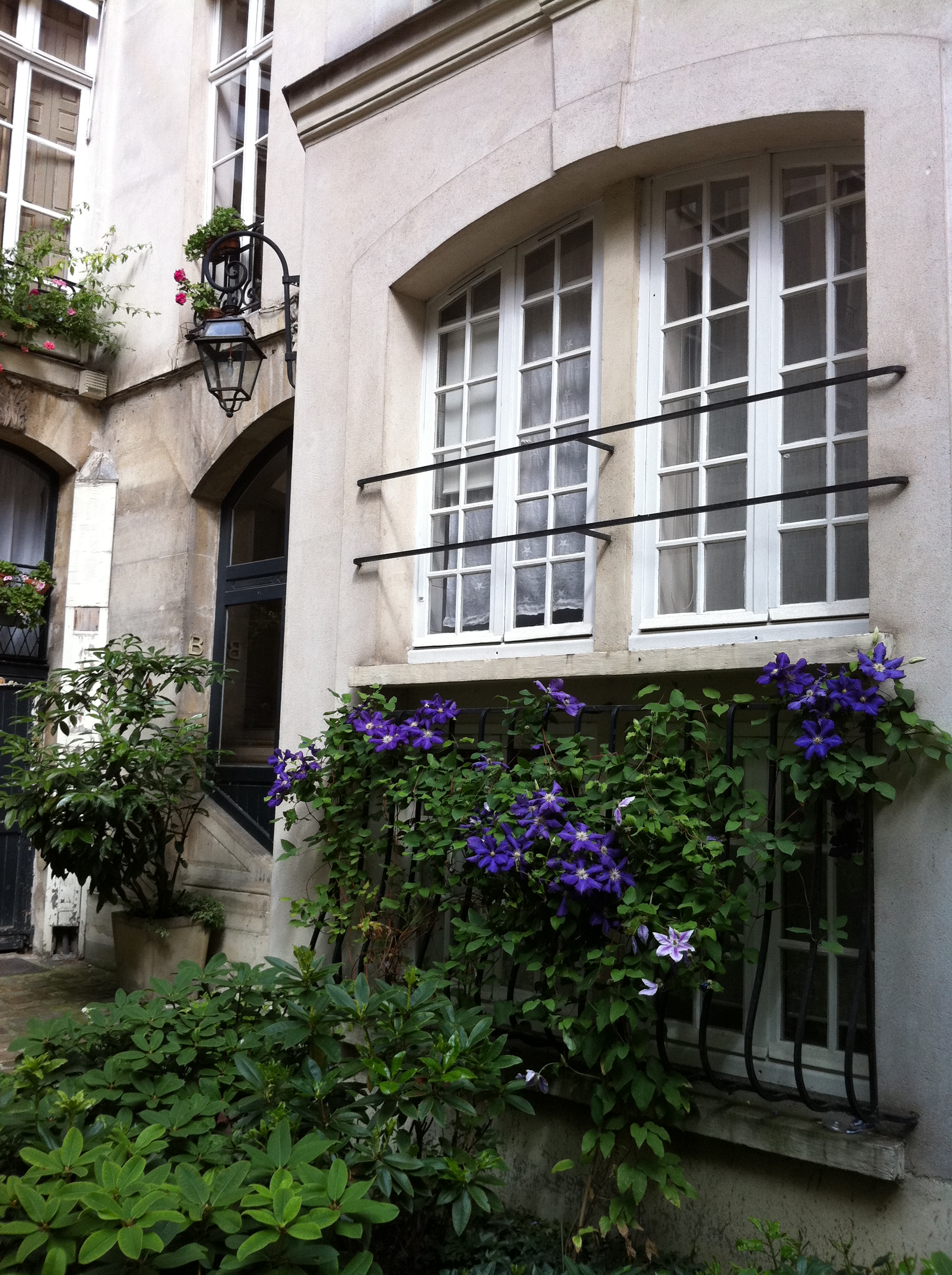 Official figures show that property transactions increased in Paris between March and May 2015. Prices decreased against last year’s figures, but they are predicted to rise again in September.

The interim figures for the second quarter of 2015 published by the notaires, officials who handle property transactions in France, show that market activity was higher than the average recorded during the past 10 years. In Paris, 7,310 period properties were sold during the period March to May 2015. This represents an increase of 14% compared to the same period in 2014.

The notaires recorded a median price (i.e. the middle price in the range of properties sold) of €7,880/m2 in Paris. However, property prices vary considerably among and within arrondissements (districts) and it is possible to pay more than €25,000/m2 for an upscale apartment in a sought-after neighborhood.

The median price for Paris properties is around 3.1% lower than at the end of May 2014, according to the notaires. However, it had remained virtually stable since February 2015. Early indications from properties already in the sales process are that the median price could rise to €8,030/m2 in September, an increase of 1.9%.

The notaires also reported on property transactions to foreign buyers. Around 8% of buyers in Paris are foreigners. They favor centrally located apartments in period buildings.

The notaires say that the Italians are the nationality the most represented among foreign buyers, although this has fluctuated greatly over the past 20 years. During that period, Italian, British and American buyers have mostly been non-residents who have moved to Paris or bought a pied-à-terre without having previously owned a property there.