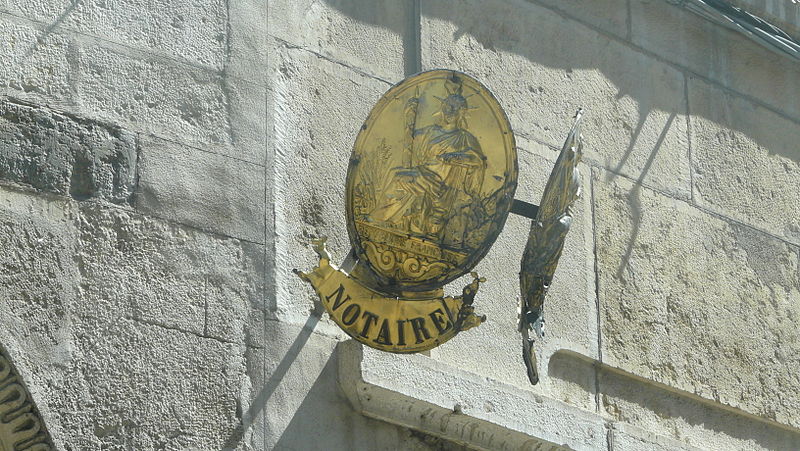 The notaires, officials who handle property transactions in France, have issued their latest interim figures. They show a fall in Paris property prices from December 2014 to February 2015 compared to the same period a year earlier. But the notaires believe that the provisional figures for March 2015 show market activity increasing.

They noted a median price of €7,920/m2 at the end of February 2015. This represents a fall of 0.8% (seasonally adjusted) from the price levels seen in November 2014. This slight decline is expected to continue into the second quarter.

The current price levels are lower than the very high levels seen in 2012, but are still higher than those recorded 2000-2010, according to the notaires’ figures.

It is possible to pay much more than the median figure for an upscale apartment in a sought-after neighborhood. By and large, luxury apartments are holding their value.

The volume of sales transactions also declined over the period November 2014 to February 2015. The notaires recorded 6,600 sales of period properties in Paris, the vast majority of which were apartments. However, judging by the number of preliminary sales contracts signed, the notaires believe that sales volumes in March may compensate for the decline in the previous two months.

This tendency is supported by the latest figures issued by Les Prix de l’Immobilier (LPI), a property price index. LPI claims to use more up to date figures than the notaires’. The index also shows an increase in average prices in Paris in March.