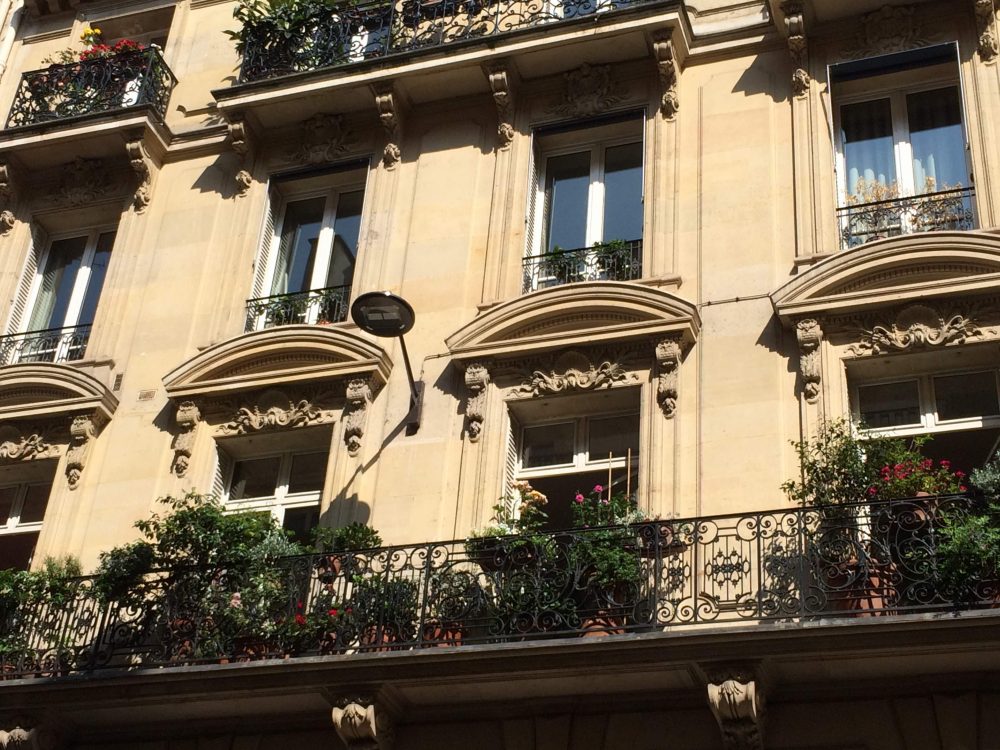 But the increase relates only to the taxe d’habitation (occupancy tax or council tax). It’s effective for 2016 taxes so payable from 2017.

If you own a property in France, local property rates comprise two different taxes. These are the taxe d’habitation and the taxe foncière (property ownership or land tax).

The taxe d’habitation is an annual property tax imposed on the occupant of a property in which they were resident on January 1st of each year.

It goes towards paying for the community services provided by your local municipality. If the property is your second home, even though you may not physically be resident on January 1st, the tax is still payable. This is provided the property is capable of being occupied.

Paris City Hall calculates the sum payable but the central government tax authority collects the tax. It’s worked out on the ‘notional rent’ that the property might expect to achieve in the open market. These notional rental values have not been updated since 1970 so remain well under market values.

Paris City Hall’s motivation is to raise funds and discourage empty properties. It’s concerned about the shortage of living accommodation in the French capital. It estimates there are more than 90,000 empty second homes in the city.

It hopes this move will increase the availability of property to let by encouraging owners of second homes to rent them out, rather than leaving them empty.

This hike in occupancy tax for Paris second homes is not confined to the capital. Many other local councils in popular areas of France, including Toulouse, Antibes, Annecy, Lille and La Rochelle, have also increased the taxe d’habitation.

Despite the small increase in occupancy tax for Paris second homes, the more lenient real estate tax costs offered overall by the French capital make it an appealing choice for property investment, compared to most other global cities.

A global survey, published recently by Knight Frank and Ernst & Young, shows that Paris is one of the world’s cheapest cities in which to buy property for taxes.

It concludes that Paris is the third most affordable global city in which to buy a property of up to $1 million in terms of real estate tax costs.

These are 7% as a percentage of the sale value at year five. It’s a taxation rate for non-resident investors only bettered globally by Monaco at 3.5% and Dubai at 3.6%.

At 56Paris Real Estate, we’re aware that the city’s favorable taxation regime is rarely ever the main motive for buying a home in France’s exciting capital. We don’t expect this small increase to deter foreign buyers.