New Laws for Renting Out a Paris Property Short-Term 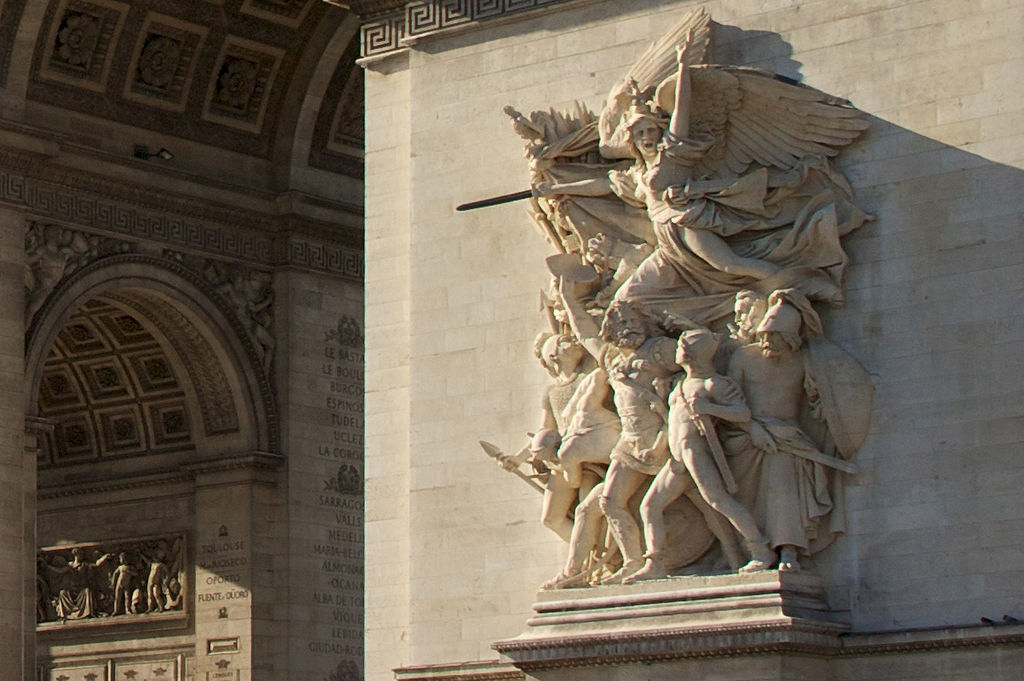 Thinking of renting out a Paris property short term? Here’s the lowdown on the new Loi Numérique (Digital Reform Bill).

The Digital Reform Bill became law in October 2016. Its stated aim is to give the public and the authorities greater accessibility to open data.

Part of the bill affects you if you’re renting out a Paris property short term with an online platform such as Airbnb or VRBO/HomeAway. With around 60,000 rental listings, Paris is the largest marketplace for Airbnb worldwide.

The motivation behind this part of the law is to give the authorities more visibility. They want information on the activities (and incomes) of people using their Paris apartments for short-term rentals.

What To Know About Renting Out A Paris Property Short Term

According to current legislation, short term means you rent for less than 1 year / 9 months to a student. There are proposals to reduce the definition to a shorter period of time. But for the moment the existing law applies.

The new rules affect you if you’re renting out your property short term via an online rental platform like Airbnb. They also apply if you rent out in any community in France of more than 200,000 inhabitants.

They require you to register your rental property with your Mairie (Town Hall) and to obtain a registration number. You must cite this on your online listing. If you earn more than €5,000 a year, you’re liable to pay income tax on your rental earnings.

You’ll also have to verify if it’s your primary or secondary residence. This is because:

As the owner of an apartment in France, you can rent out your apartment for short periods of up to 120 days a year if it’s your primary residence.

If it’s your secondary residence, the law allows you to rent it furnished for periods of one year or more only. This is the case for most international owners. City officials consider renting a second home for shorter periods than that to be a business. This requires commercial zoning, a costly and bureaucratic process that needs legal advice.

The law now puts the onus on the online rental platforms. They must ensure that the 120 rental days for primary residence owners are not exceeded. They could be penalized for not doing so.

The city will send letters to Airbnb rental hosts in Paris who do not follow the new regulations, warning them to follow their home-sharing rules. Failing to do so can mean a fine of up to €25,000.

The move was announced in April 2016 following Airbnb’s consultation with Paris City Hall. It’s a result of the increasing pressure on Airbnb to manage illegal listings on the site.

Proof First When Renting Out A Paris Property Short Term

The Bill also states that when renting out a Paris property short term, you must provide proof that you can. Owners must demonstrate to the Mairie that they’re authorized to rent out. This needs to come from the syndic (managing agents of your building).

The aims behind this move by the City of Paris include in part a desire to retrieve lost tax income from short-term rentals. City Hall suspects that up to two thirds of real estate rented short term is not legal and that 80% of owners do not declare their rental income.

More importantly, Paris is concerned, like every major capital, about the shortage of available residential property. Tens of thousands of units are believed to have left the city’s rental market during the past five years due to the expansion of short-term vacation rentals.

In response to concerns about its impact as the biggest player, Airbnb reached an agreement with the French government in 2015. Airbnb renters now have to pay a taxe de sejour (tourist tax). This is made up of the city-imposed tourist tax and an administrative district tax.

So, as of October 2015, Airbnb has been charging users 83 centimes (the equivalent of US$1) a night in tourist tax. The funds are to go directly from the site to the local authority.

The tourist tax in Paris alone is expected to pull in €5 million a year for the capital’s coffers.

Owning property in Paris has a lot of attractions and rental income is only one of them. We at 56Paris offer solutions that allow you to enjoy your property and still make a sound rental return while respecting local legislation.

Please contact us if you want to know more about buying or renting property in Paris.