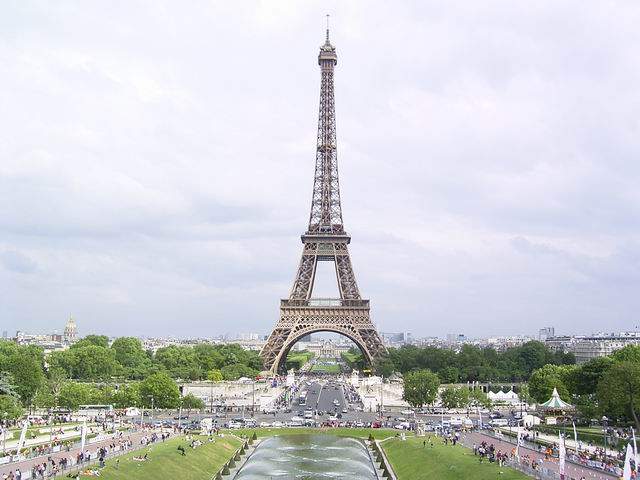 As of January 1st 2015, the French government introduced a number of changes to the capital gains tax regime, by means of the revised Finance Law 2014 and the Finance Law 2015.

The harmonization of the rate of taxation

Before January 1st 2015, the rate of taxation on capital gains from the sale of a property depended on the seller’s legal status and residence for tax purposes.

People living in a state outside the European Economic Area (EEA) were subject to a rate of 33.33%, whereas the rate paid by residents of a state within the European Union (EU) or the EEA was 19%.

The French Conseil d’Etat stated in a decree of October 20th 2014 that this difference did not conform to the free circulation of capital under EU law.

Although the change in the law is not being applied retrospectively, it may be possible for people to obtain reimbursement for captial gains tax they have overpaid. Any claim must be filed by December 31st of the second year following that in which the tax was paid.

Capital gains on property realized by non-residents have been subject to social charges totaling 15.5% since August 17th 2012.

This regulation remains in force for the moment, but a court case against France is currently in progress on this issue. The French Conseil d’Etat has petitioned the EU Court of Justice about the legality of imposing social charges on people who do not benefit from the French social security system.

If the judgment goes against France, the law will be invalidated and the imposition of social charges will be abolished both on rental income from property and on capital gains realized by non-residents.

The EU Court’s decision would not be applied retrospectively to deductions already made. However, it is possible for non-residents to contest the imposition of social charges. They must make a claim before December 31st of the second year following the year during which they paid the social charges.

Before January 1st 2015, the seller of a property who was not fiscally domiciled in France was required to designate an accredited fiscal representative, if the sale price was more than €150,000 and they had owned the property for less than 30 years.

In April 2013, the European Commission formally demanded that France should modify this regulation in relation to tax residents of another EU state. It said that this obligation restricted the liberty of circulation assured by the treaty establishing the EU, since it entailed special administrative measures and the costs of the fiscal representative’s fee. The EU Court of Justice also judged that this was incompatible with the free circulation of capital.

Since January 1st 2015, the government has removed the requirement to designate a fiscal representative for people who are fiscally domiciled in EU member states (except Liechtenstein) and in Iceland and Norway. This applies to property sales taking place after January 1st 2015.

The requirement to designate a fiscal representative remains obligatory for residents of other states.

Where there is a company or a group whose associates are taxed on the profits, e.g. a Société Civile Immobilière (French civil property company), the requirement to designate a fiscal representative is determined according to the situation of each associate.