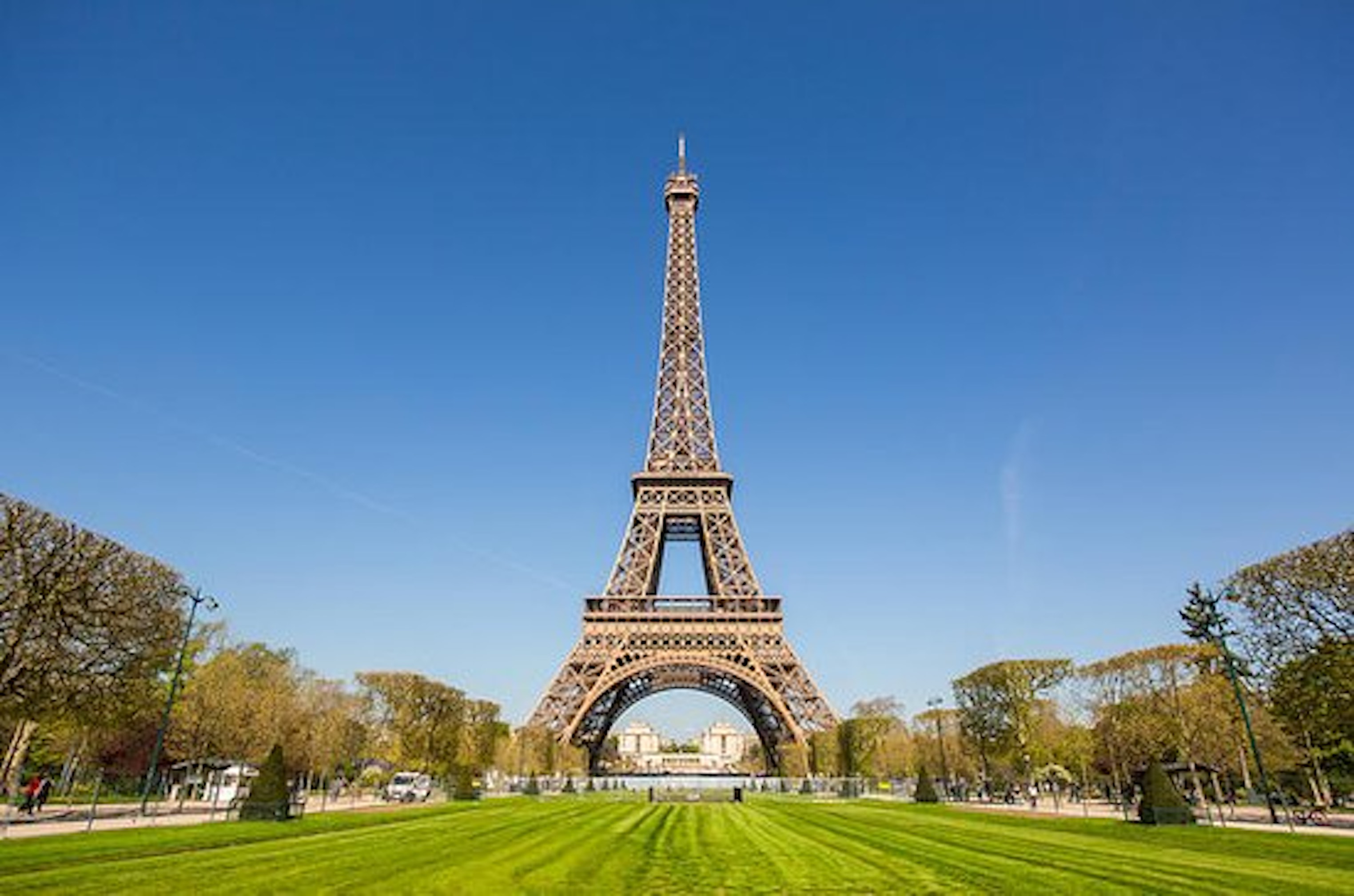 The city of Paris has revealed plans for an exciting new Eiffel Tower park.

Called ‘One Line’, their winning bid will add gardens and greenery to the areas either side of the Eiffel Tower.

They plan to transform 100 acres, at an expected cost of 72 million euros. Moreover, when complete, it will be the largest public green space in the capital.

‘Green’ in both senses

The Eiffel Tower enjoys an estimated 30 million visitors every year. And during the Olympics, this number will rise even further, due to the influx of new tourists visiting Paris from around the world.

What they’ll see in 2024 is a completely revitalized area. One that’s ‘green’ in both senses of the word.

First, new trees and plants will literally bring more greenery around the tower. A grass amphitheater will be constructed at the Trocadéro, along with two new squares and raised lawns at the Champ de Mars.

In addition, the Pont d’Iéna bridge by the tower will become traffic-free, accessible only to pedestrians. This move is likely to be a controversial one with many Parisians but is in line with Mayor Anne Hidalgo’s plan to make Paris a greener, less polluted city.

In a statement she says, “In a city this dense, we need to have large open spaces to take a breath.” The new project aims to make this a reality.

All in all, the new Eiffel Tower park will be a dramatic change. And for the better.

While it’s too early to know for sure, the park ought to have a positive effect on real estate prices in the area. Both in the 7th arrondissement (district) around the Champ de Mars, and in the 16th around the Trocadero.

It’s already a highly desirable part of Paris, of course. Simply having sight of the Eiffel Tower puts an instant premium on a property’s price. Take a look at this luxurious property with an Eiffel Tower view for sale in the legendary Golden Triangle.

The perfect time to invest

The next five years will bring exciting new developments, including the city’s aim to hold the most sustainable Olympic Games yet. So the future is green, and Paris is right at the forefront.

It means now is the perfect time to invest in the capital’s property market.

For friendly, no-obligation advice, don’t hesitate to get in touch with the experts at 56Paris today.