New Closing Costs for Buying an Apartment in Paris

New Closing Costs for Buying an Apartment in Paris 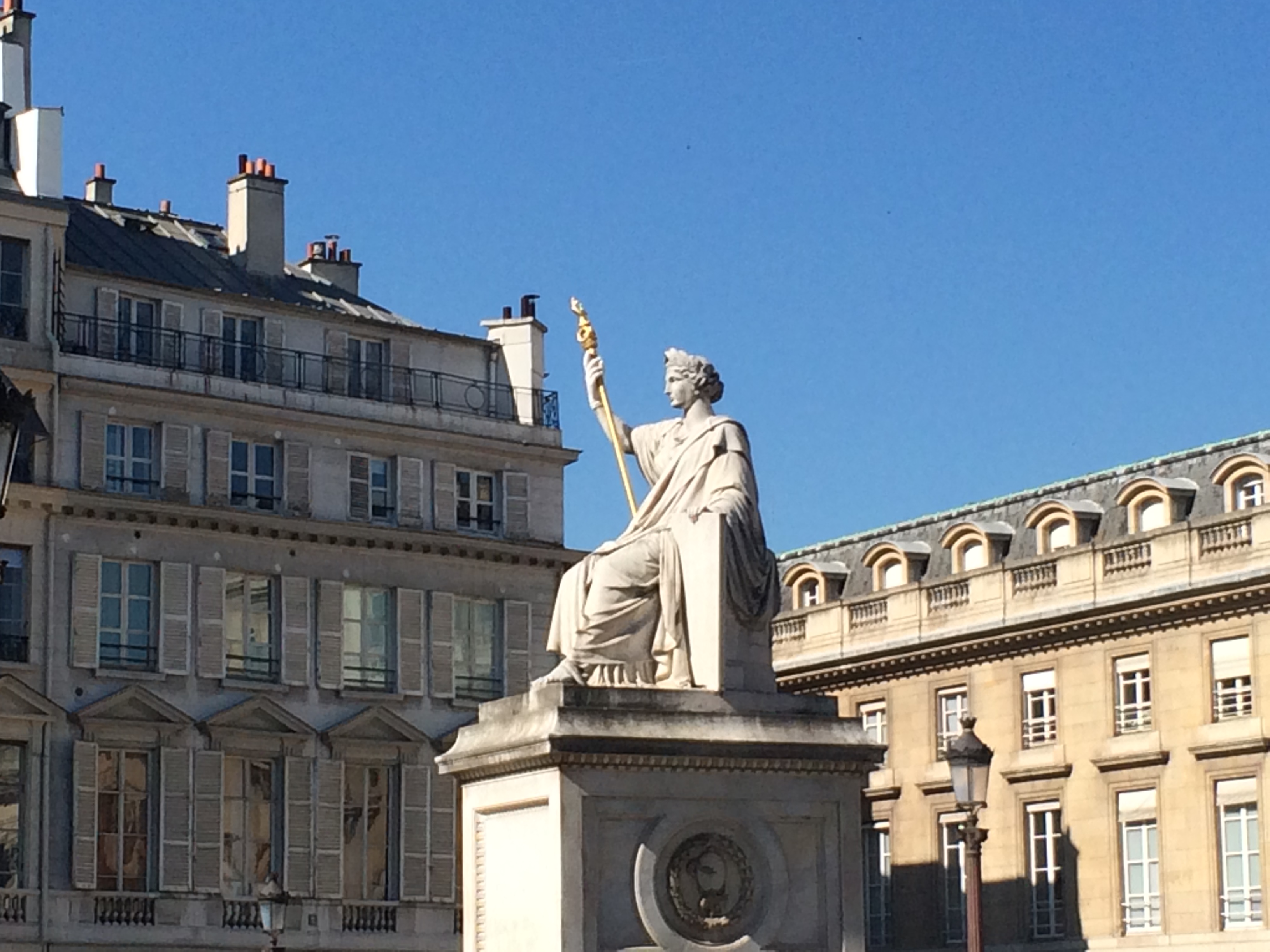 Buying an apartment in Paris is going to cost purchasers slightly more in the New Year.

The closing costs involved in buying an apartment in Paris are known as frais de notaire (notary fees) or droits de mutation (transfer taxes) in French and they are calculated on a sliding scale according to the sale price of a property.

The taxes are collected on purchase by the notaires (the French officials charged with overseeing property purchases and sales).

What Are Notary Fees?

They are generally referred to as frais de notaire although in fact only around 1% of the transaction cost is the actual notary charge, with the rest being taxes and disbursements.

The beneficiary of the taxes is the local council and the funds raised contribute to its annual budget.

The French government had already authorized all départements (counties or provinces) to increase their share of stamp duty by up to 0.7% between March 1, 2014 and February 29, 2016.

Elsewhere in France, notary fees have already risen in the mainland départements but Paris had held off until now.

The move is expected to provide around €140 million for the capital’s public coffers, without directly increasing the taxes paid by Parisians.

The new rate applies only to the purchase of a property at least five years of age. A lower rate applies to new property.

How Much Will The New Closing Costs Be?

So what does this mean for you in practice if you are buying an apartment in Paris and completion is after January 1, 2016?

It means you will pay a maximum of 7.7% of the property price in notary fees. This will be made up of a community tax of 1.2% and local council taxes of 4.5%, with the remainder in administrative, land registry and fixed notarial costs. This figure may be less depending on the type of property you are purchasing and whether or not you require a mortgage.

French newspaper Le Figaro has published figures to illustrate how the new charge will impact closing costs. Below are examples but bear in mind these figures may differ based on the details of your purchase.

Buying An Apartment in Paris

No other changes in costs are expected for 2016. The Paris Chamber of Notaries also predicts that property prices will remain stable, with no sudden increases or drops.

We at 56Paris Real Estate believe that the 0.7% notary fee increase is a good reason to complete any existing Paris property purchases before the end of 2015.