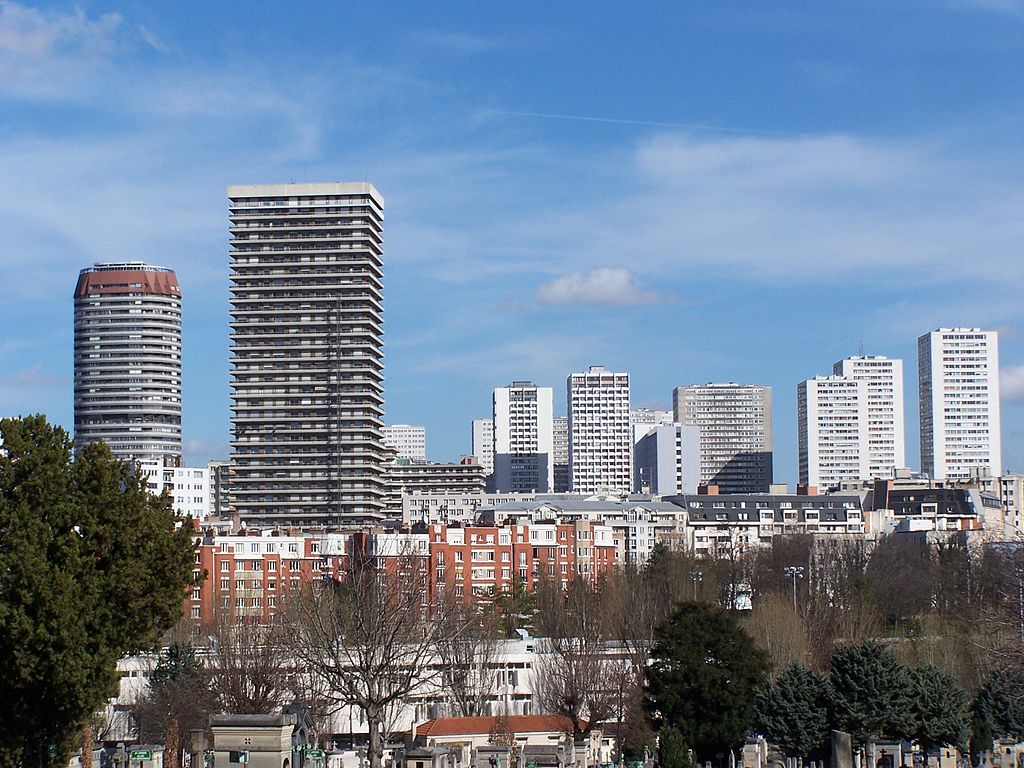 Commercial real estate investments in Europe are becoming more attractive to Middle Eastern investors, owing to the weak euro and economic recovery in the Eurozone. And other forms of investment are offering much lower returns than they did before the financial crisis. Paris, London and Madrid are favored targets for investment.

Experts predict that Middle Eastern investors are likely to spend €9.5-€13.5 billion in Europe in 2015.

The total commercial real estate investment in European territory was €80.1 billion during 2014, representing a 20% increase compared to 2013. In the office sector, Madrid saw the biggest growth with a 245% increase in investment between 2013 and 2014. In terms of total investment, London and Paris attracted the highest investments in Europe with more than £20 billion and €17 billion respectively.

The commercial real estate market in Paris in 2014 had a bumper year. The €17 billion of investments represented an increase of 46% compared to 2013. Forty-four transactions of more than €100 million were realized and foreign investors accounted for around 45% of the sums invested.

Although prime rates of return on commercial rents declined during 2014, they are still between 3.75% and 4.25%, a better rate of return than for many other types of investment.

The market continues to offer a varied supply of commercial properties for rent compared with demand, but a number of new office projects are in progress. They include 50 hectares of land in the Clichy-Batignolles neighborhood. This development will include several office buildings totaling 140,000 m2, and is due for completion by 2018/2020.