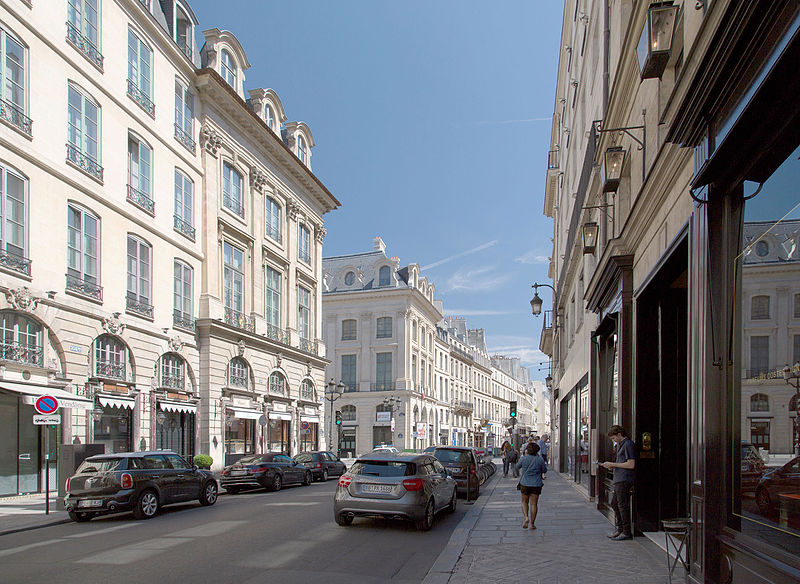 The prestige of the rue du Faubourg Saint-Honoré in Paris’ 8th arrondissement (district) is being enhanced as luxury brands flock there.

The street is celebrated for the presence of virtually every top international fashion house. But in recent years, parts of it had been overlooked in favor of the rue Saint-Honoré, of which it is an extension. Luxury brands such as LVMH and Chanel then rapidly took over the rue Saint-Honoré and opportunities there became rare.

In view of the shortage of flagship sites on rue Saint-Honoré, luxury brands started to move back to the rue du Faubourg Saint-Honoré, especially around the five star Hotel Bristol.

In the space of a year, crystal glassware manufacturer Baccarat, watchmaker Richard Mille, fashion house Jean-Louis Scherrer and bespoke tailor Cifonelli opened flagship stores on the street. They will be followed by premium luggage manufacturer Rimowa in December 2015.

In addition to luxury brands and fashion houses, the rue du Faubourg Saint-Honoré is also home to the Elysée Palace, the French president’s official residence, the British Embassy, the residence of the American Ambassador to France and numerous art galleries.

The neighborhood is popular for luxury apartments, ranging in price from around €9,000/m2 for an apartment in need of renovation to more than €14,000/m2. Expect to pay much more for a top quality apartment. The luxury retail renewal is likely to reinforce property prices in the area.