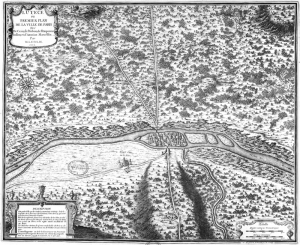 Figures published recently show that activity in the French property market has increased during 2015, especially during the period March to June. FNAIM (the National Federation of Real Estate Agents), a representative body of real estate agents in France, said that the number of period property transactions had increased markedly compared to the same period in 2014.

In Paris, FNAIM reported that real estate agents had experienced a considerable increase in interest among potential purchasers during the first quarter of 2015. The number of property visits was up by as much as 15-20% compared to the last six months of 2014. Real estate agents have noted a corresponding increase in sales.

FNAIM suggests several reasons for this notable increase. First, French mortgage interest rates have been at an all-time low during 2015, which has encouraged buyers into the market. Although the signs are that interest rates will start to increase from the fall, they are unlikely to increase significantly for some time.

Second, prices have remained stable during 2015, with some decreases in places. In Paris, FNAIM says that average prices fell slightly by around 0.9% during the year. However, this conceals wide variation both within and between arrondissements (districts).

The prices of smaller apartments in Paris have remained more stable than those of apartments of more than 100 m2. Studios and apartments with two or three rooms plus kitchen and bathroom are particularly sought after.