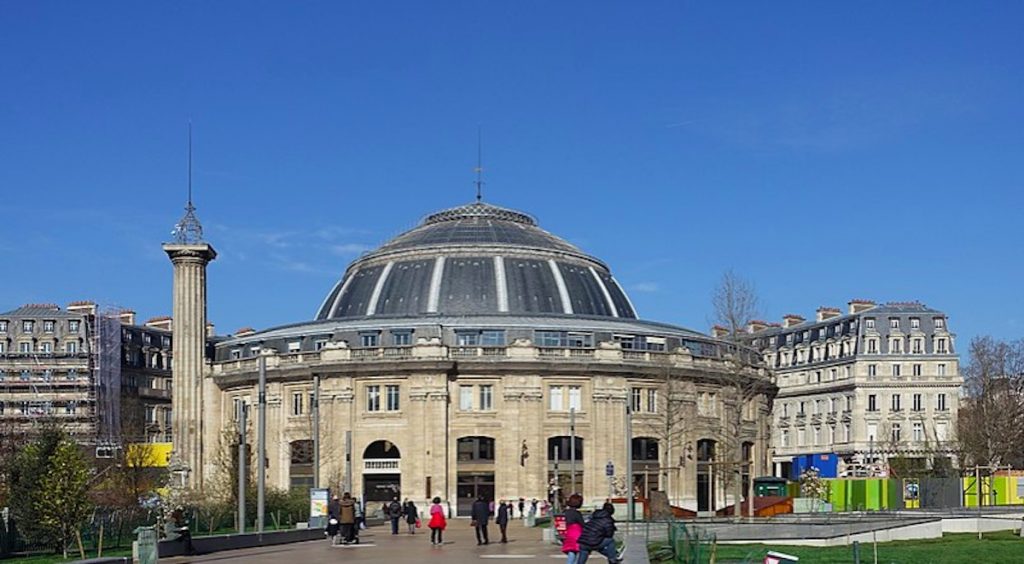 As one of the world’s most international cities, works have been built by Japanese architects in Paris for over 150 years.

We take a look at some of the talented artists who have left their mark on the French capital.

Much more than Haussmann

It’s true that more than 60% of Paris’ buildings are in the Haussmann style. The Baron’s urban renewal program in the 19th century produced most of the city’s distinctive and grand architecture.

That said, Japanese architects also have a long history in the City of Light.

The first Japanese architects in Paris

Constructed for the Exposition Universelle (World Fair) in 1867, the capital’s first Japanese-designed building was a tea pavilion.

Architect Usaburo Shimizu created it on the Champ de Mars. To add to the international flavor, visitors were also greeted by three geishas in full costume.

Into the 20th century…

Junzo Sakakura created the first ‘modern’ building built by a Japanese architect in the capital. Unveiled at the Paris Exposition in 1937, his huge Japanese Pavilion was an open, steel structure with glass and slate tile cladding.

It symbolized the mutual curiosity between the architecture of the two countries, and went on to win the ‘Grand Prix’ of the Exposition.

It wasn’t until the 1990s that the first permanent Japanese designed buildings laid their foundations in Paris.

These were the Grand Screen building in Porte d’Italie by Kenzo Tange, and the Pacific tower at La Défense by Kisho Kurokawa.

The launch of Greater Paris

The launch of the Metropolis of Greater Paris has accelerated the number of Japanese projects in the city. Japanese architects have designed at least one Parisian building per year since 2010.

One of the standout pieces of Japanese architecture is the Thousand Trees building by Sou Fujimoto. This won the ‘Reinventing Paris’ architectural competition for its innovative design.

Opening in 2022, it’s set to replace an old parking lot and bus station with a bridge building, surrounded by a forest of a thousand trees. It’s that traditional Japanese fusion of nature and architecture that Parisians have already taken under their wing.

A historic building that embodies four centuries of architectural innovation, the Bourse de Commerce (Stock Exchange) is also about to reveal an exciting new attraction. And it’s thanks to the vision of the internationally renowned Japanese architect Tadao Ando.

Opening in 2019, it will house works from the famed Pinault Collection.

It’s expected to be one of the most exciting contemporary art museums in Europe.

The entire transformation of the Bourse de Commerce is being masterminded by Ando. Hailing from Osaka, the award-winning architect has promised to “create a building that connects the past with the present, and the future.”

His work on the Pinault Collection building in Venice is highly acclaimed. So it’s exciting to see what this talented artist will bring to this new attraction in Paris.

Your life in Paris

Are you looking to enjoy more of Paris’ cultural and architectural treasures? Perhaps you need advice about buying your own little piece of the capital?

Whatever your needs, the real estate experts at 56Paris are here to help. Get in touch with them today for free, no-obligation advice.