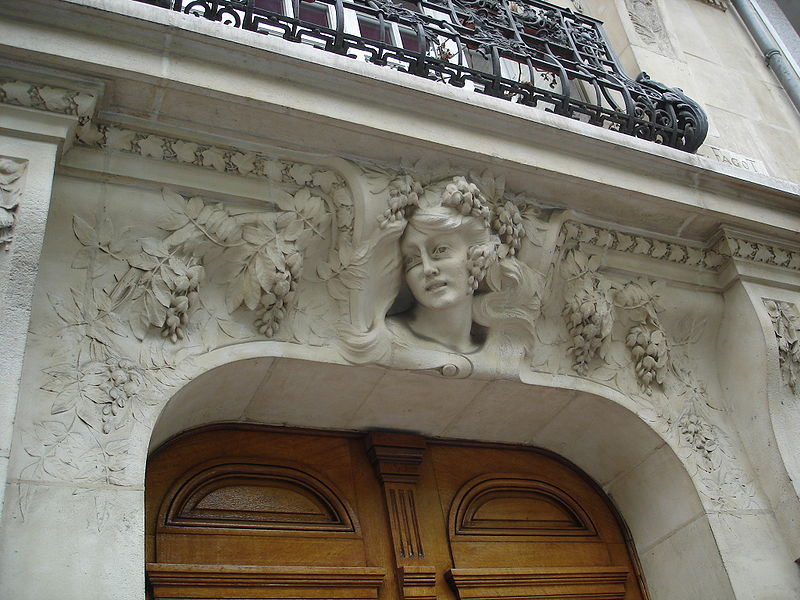 Inheritance law for foreign owners of French real estate is now simpler. This follows the arrival of the new European Certificate of Succession.

Getting one is a wise idea and here we explain why.

The document became available from January 2016 for €117 from all French notaires. (Notaries are the officials who deal with real estate matters in France.) Its goal is to make the process of cross-border inheritance less complicated.

The move follows adoption in August 2015 of a new legal and administrative framework for matters of succession in Europe.

The new law is the European Succession Regulation No.650/2012 (or ‘Brussels IV’). Twenty-five of the 28 EU member states have signed up to it.

This is good news if you’re a foreign owner of French real estate. It means you can have more control over what will happen to your assets after your death.

The new European Succession Regulation permits you to now choose to bequeath your assets under the law of your country of nationality or that of your habitual residence.

You can do this by making an official will.

But obtaining a European Certificate of Succession too is a smart move to streamline the probate process. It allows your nominated beneficiaries to prove that they are your heirs or administrators, without further formalities throughout the EU.

From now on, the inheritance laws of only one jurisdiction will be valid. The default position will be that of the country in which you have habitual residence. But you can opt for another jurisdiction if you wish. To do this, you must either have nationality or prove “clear links” with it.

The rules are of universal application and apply to non-European citizens too. So if you are, for example, a citizen of the United States or Australia, and you own property in France, you can benefit.

Around 450,000 foreign successions take place in the EU every year. Until August 2015, the rules applicable to these were complex.

Before, overseas owners could be subject to inheritance laws in more than one country. This caused confusion in winding up an estate.

French laws, for example, oblige residents to leave a certain inheritance proportion to children. This is half to an only child, two-thirds to two children and three-quarters to three or more children.

UK, Ireland and Denmark Opt Out

The three member states of Europe that have not signed up to the new law are the United Kingdom, Ireland and Denmark.

Real estate located in the UK, Ireland or Denmark, though, will still be dealt with under these countries’ respective inheritance laws.

Do You Need Further Advice?

If so, please feel free to contact us for more information. We are happy to put you in touch with an English-speaking notary specialized in family law who can discuss your specific situation.