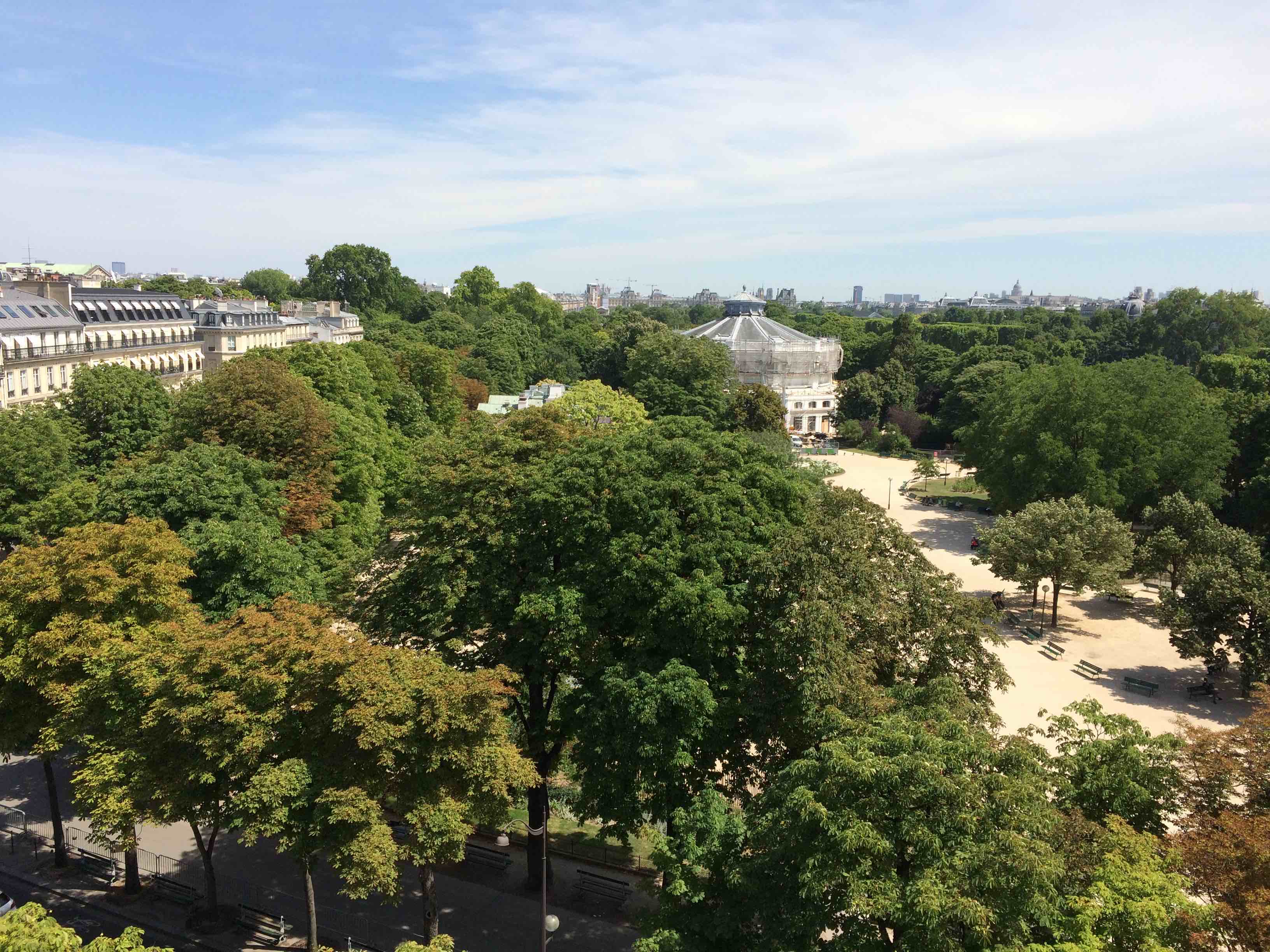 That may seem like a hefty percentage increase, but it’s a relatively small amount to pay. For a 1 million euro property with a 1,500€ occupancy tax, the new annual tax would come to 2,400€.

Mayor Anne Hidalgo implemented this increase of the occupancy tax on second homes in Paris. She intends to ease the housing shortage and make rents more affordable for all Parisians. Hidalgo is trying to avoid locals getting priced out of the housing market. Many second homes are investment properties. In Paris, French newspaper Le Figaro reports an estimated 90,000 empty second homes.

How does Paris compare to other world capitals?

It’s also important to note that both property tax and occupancy tax in Paris remain incredibly low. This is as compared to that in other capital cities. At a tax rate of 12.8%, Paris is far lower than most other global cities. Sao Paulo is at 31%, London at 20.7% and New York at 19.2%.

Despite the relatively minor occupancy tax increase, purchasing property here is as appealing as ever. Many suspect that Brexit may provoke the return of French nationals back to their homeland. The election of Macron and a stable government are also ensuring a strong Paris real estate market.

If you’re interested in finding your own first or second home in Paris, please contact us at 56Paris Real Estate.