Increase in Sales Volume and Prices for Paris Property 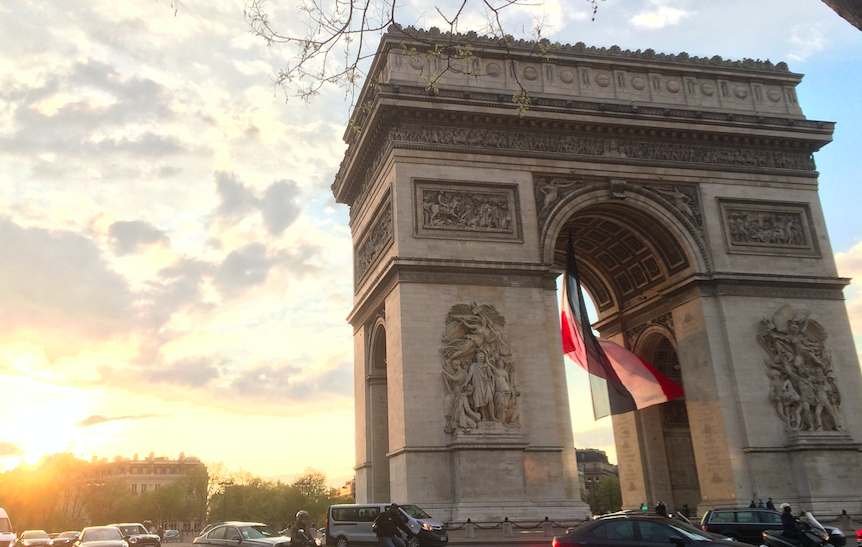 The second quarter of 2017 brought a further increase in sales volume and prices for Paris property. This follows the trend that began in the first quarter of 2016.

Figures published by the Chambre des Notaires de Paris (Paris Chamber of Notaries) highlight a promising surge in the capital’s property market. Transaction volume increased 10% in the second quarter of 2017, compared to the same period last year, which signals a clear increase in sales volume and prices for Paris property.

Prices went up 6.6% in the same period. Buyers have been quick to offer the asking price and benefit from attractive mortgage interest rates. For the moment the rates remain extremely low, below 2%.

Transaction volume also up in the Paris region and in France

St. Germain des Prés is Paris’ most expensive neighborhood at an average price of 14,460€/m2. Prime areas such as Monnaie in the 6th district and the Champs-Elysées in the 8th showed double digit increases.

Why the increase in sales volume and prices for Paris property ?

Various elements are contributing to the increase in prices and properties being snapped up quicker than ever.

Local factors include the improved economy and the Macron effect. Both are leading to increased consumer confidence. Brexit is another contributing factor to the increased interest in Parisian property.

A secure and transmittable investment, real estate also provides a safe haven from market vagaries. And US buyers who locked in currency exchange rates in early 2017 are benefiting from that favorable rate.

The finite supply of period buildings within Paris and its lasting universal appeal are also driving the upturn.

If you would like to take advantage of Paris’ booming property market and learn more about our services, please contact us.