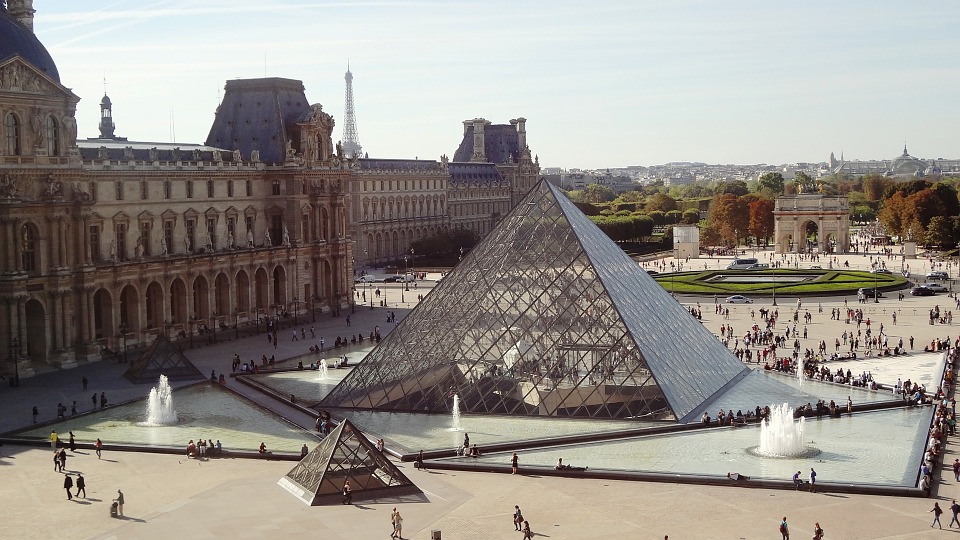 Thanks to a landmark legal case, there’s an income tax victory for Americans in France.

It’s welcome news to many U.S. expats who call Paris their home.

No longer a certainty?

“In this world nothing is certain but death and taxes.” This famous quote is often attributed to Benjamin Franklin, a former American in Paris himself.

Perhaps he didn’t say those words first. But it seems that for fellow Americans currently living in France, the latter is not so certain after all.

The dispute centers on whether the Generalized Social Contribution (CSG) is a tax or a ‘social charge.’ CSG payments are payable by all eligible residents, as part of the French social security system. It’s been in place since the 1990s.

The debate has not been limited to the CSG. It also includes the Contribution to Reimbursement of the Social Debt (CRDS).

Up to now, the Internal Revenue Service (IRS) refused to allow Americans living in France to deduct the charges from their tax returns. This despite the tax treaty between the US and France that allows Americans certain deductions.

But changes are already underfoot.

It rsults from an audit of tax returns for the years 2008 and 2009. Specifically, those of Ory and Linda Eshel, two long-term residents of France.

For years, the couple has been contesting their CSG charges with the IRS. They wish to have the amount deducted from their American tax bills. Other French taxes can be, but up to now, CSG was not.

Now, all these years later, the IRS concedes that CSG is a tax.

This result opens up further action for the thousands of American expats resident in Paris, and the whole of France. Potentially, the IRS now owes millions of dollars in back-dated payments.

Wider effects of the income tax victory for Americans in France

Not only are fiscally domiciled Americans potentially eligible for refunds. This also applies to ‘Accidental Americans.’ That is, people who may not consider themselves American, but who have U.S. citizenship due to being born there. Having at least one American parent also counts.

These AAs could also seek damages if they feel they’ve been ‘double charged’ by paying CSG.

The impact of this income tax victory for Americans in France is significant. Reports suggest that around $100 million could be due, in total. There’s even the potential to seek refunds from 10 years ago.

Now the result of the ruling is public, changes are already happening.

Here at 56Paris, we’ve already been contacted by financial firms, looking for American expats who could benefit.

One route is the potential to transfer their assets into a fund that’s reportable as a single line item in their U.S. tax return. This will remain compliant with the Foreign Account Tax Compliance Act (FATCA) in the U.S. It means assets will be subject to Capital Gains Tax, not Income Tax.

The wealth management firm tells us, “This could result in total tax savings of between 49-100%, depending on the client’s personal tax bracket.”

We will continue to report on this issue when more developments arise.

Help with your particular tax situation

Are you wondering whether you may be eligible for a refund?

Or maybe you know you are eligible and you’re looking for a qualified expert to assist you? Contact us, we’re happy to connect you with an experienced bilingual professional.