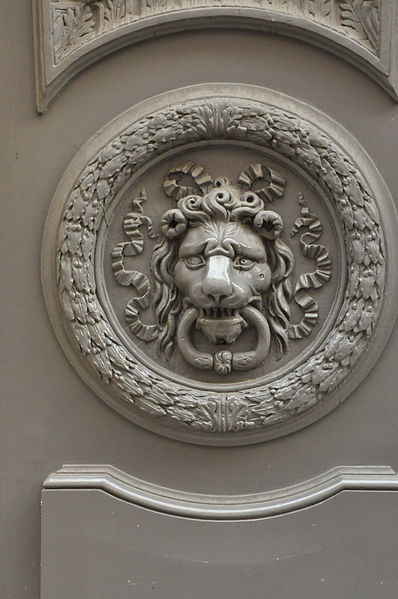 Non-residents should file refund claims via their tax advisor or, in some cases, via their fiscal representative. We explain below.

Recent changes to the tax regime

In 2012, the French government extended to non-residents the obligation to pay social charges of 15.5% on unfurnished rental income and on capital gains from second home sales. Second home owners resident in France were already subject to these charges.

The ECJ ruled recently that applying French social charges to citizens of another European Union (EU) country was contrary to EU law. The French tax laws have not yet changed to reflect this judgment, so all non-residents of France are still liable to pay social charges on the capital gain when they sell a secondary residence. However, they can apply for a refund (see below). It also seems likely that the French tax authorities will eventually apply the ECJ’s ruling to residents of countries outside the EU.

In addition, until January 1st 2015, people living in a country outside the European Economic Area (EEA) paid tax of 33.33% on the capital gain when they sold a second home in France. The rate paid by residents of a country within the EEA (including France) was 19%. Further to recent court decisions, the French government harmonized the rate at 19% for all non-residents as of January 1st 2015.

Deadlines for filing claims for refunds of overpaid tax

Under French tax law, cut-off dates apply to refund claims. The deadline is December 31st of the second year following the year in which the tax was paid.

For real estate sales, on which capital gains tax is paid in the same year the property is sold, 2013 is the earliest year for which you can claim. Claims must be filed at the latest by December 31st 2015.

How to file a claim for a refund

Non-residents who sell a property in France are required to designate a fiscal representative if the property is sold for more than €150,000 or if they have owned it for less than 30 years. Fiscal representatives calculate the capital gains, sign the tax return, certify its accuracy and pay the tax. They charge a fee that is proportionate to the property’s value.

The fiscal representative should file claims for refunds of social charges and/or capital gains tax in relation with capital gain tax paid in 2013. It is not yet known if this will incur additional fees, but we will post an update as soon as this information is available.

For capital gain tax and social charges paid in 2014 and 2015, there is no requirement to file a refund claim through a fiscal representative.

If you are not required to have a fiscal representative, it is advisable to ask a French lawyer or accountant to file the claim for you. However, you can also write a letter yourself to your French tax office claiming a refund. To find out whether you may be eligible for a refund, please contact us and we will refer you to the appropriate legal counsel who can best advise you on the matter.