How Much Will $1 Million Buy You in Paris?

How Much Will $1 Million Buy You in Paris? 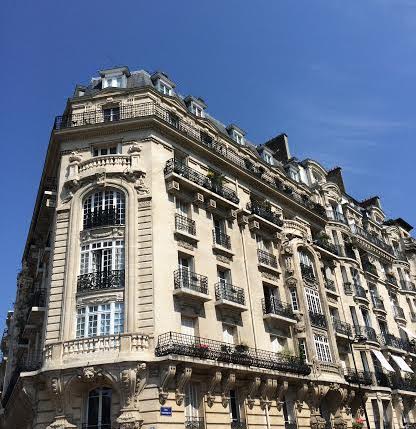 Recent research by Knight Frank shows that $1 million will buy you a surface area of 58m2 in the prestige real estate market in Paris. This is good value compared with other global cities such as Hong Kong (20m2), London (21m2) and New York (34m2).

Historically low mortgage interest rates of around 2% and the current strength of the dollar against the euro are positive factors for foreign buyers seeking an apartment in Paris.