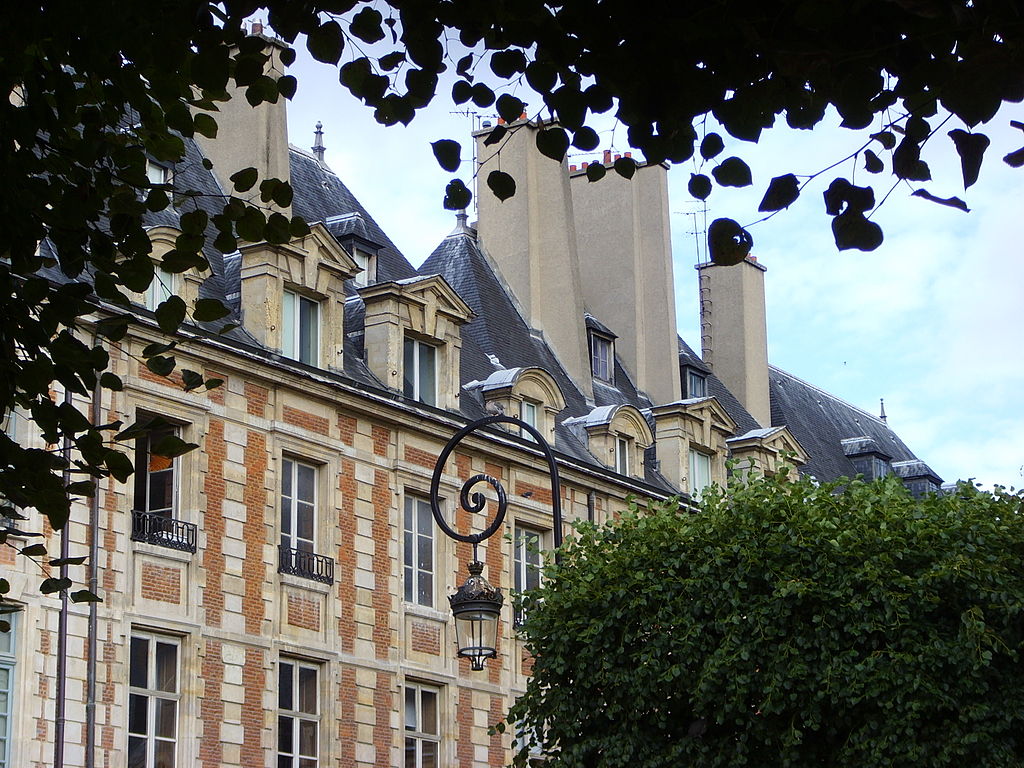 Located on rue de l’Université, the mansion housed temporary exhibitions of the Museum of Letters and Manuscripts. Since 2012, it has been owned by Aristophil, a company specializing in the valuation and sale of old manuscripts.

Aristophil went into liquidation in March 2015 and the Hôtel was put on sale as a result. It has been purchased by an investment management company, LFPI Reim.

The property was originally built in 1639 for Thomas de Bragelonne, who was the first president of the Parliament of Metz. It was acquired in 1816 by Jean-Jacques Régis de Cambacères, a lawyer and statesman. He was the author of the Napoleonic Code, which still forms the basis of French civil law. Shortly after buying the Hôtel he was exiled from France for supporting the disgraced Napoleon Bonaparte, but was allowed to return in 1818 and lived there until his death in 1824.

The mansion was subsequently bought by the Duke and Duchess of La Salle, from whom it acquired its name.

Frédéric Lemos, the president of LFPI Reim, said that the plan is to rent out the mansion, unless LPFI Reim decides to make the Hôtel its headquarters.