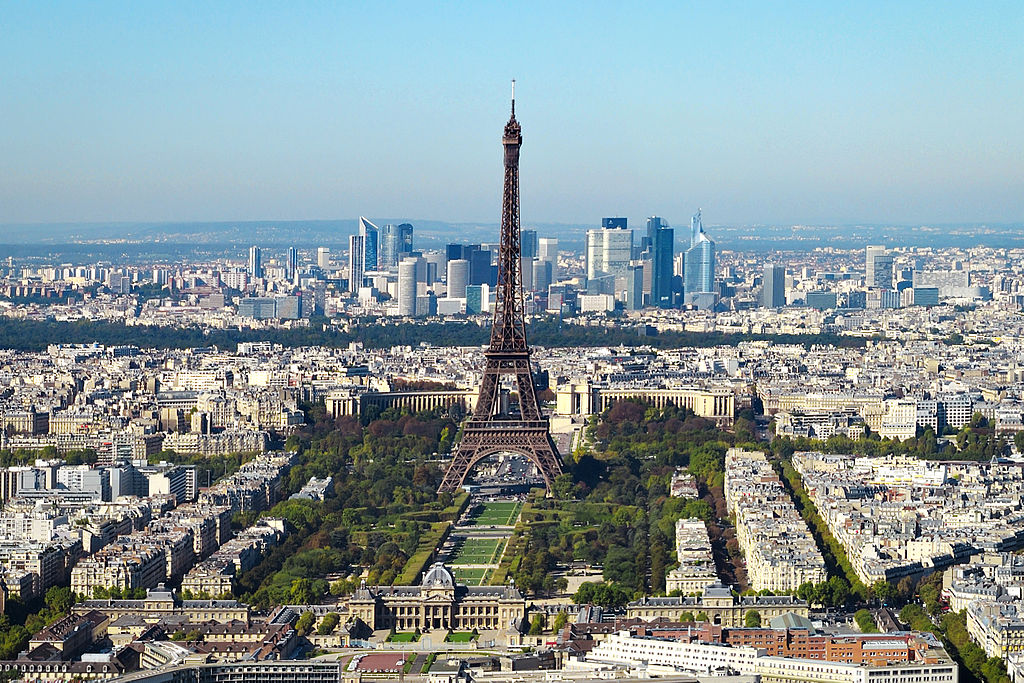 Mortgage rates in France have reached their lowest ever since the post-war period, making buying property in Paris more attractive than ever.

The increase in closing costs was certainly responsible for the dramatically high number of transactions at year end (+24%). Historically low interest rates boosted this tendency. The number of sales in the second quarter of 2016 increased 13% over the same quarter last year.

The rates you can expect to pay differ based on factors that include residency and employment status.

Regardless of their specific situations, buyers who were deferring plans due to a lack of confidence in the economy have been encouraged to pull the trigger by borrowing rates even more favorable than those of the previous years.

Buying Property in Paris on the Rise

The buoyancy of the Paris real estate market right now is directly linked to France’s low interest rates. The European Central Bank is influencing these. It has boosted investments by cutting interest rates in the Eurozone to zero. It said that interest rates would stay “very low” for at least another year. French banks are therefore likely to continue to offer increasingly competitive rates.

This has led to an increase in refinancing by investors taking advantage of a historic opportunity in France to borrow more cheaply than ever before and a subsequent growth in real estate sales.

In Paris, the real estate market upturn is also being influenced by the success of the Grand Paris urban development initiative and the investment opportunities it offers. Some 700,000 new housing units were completed in 2015 as part of it.

Relatively reasonable property prices have also contributed to the renewal of activity in the real estate market. However the price curve, says the Chambre des Notaires de Paris (Chamber of Notaries of Paris), is now moving upwards. They are the officials who handle real estate transactions in France.

They recorded a 2.6% increase in property prices in Paris in the second quarter this year. They’re predicting a further increase this autumn too.

If you’re considering buying your dream home or making a real estate investment in Paris, now would seem to be a good time to take the plunge in advance of the forecast property price rise.

To discover more about either buying property in Paris or loan rates, you can get in touch with us here.