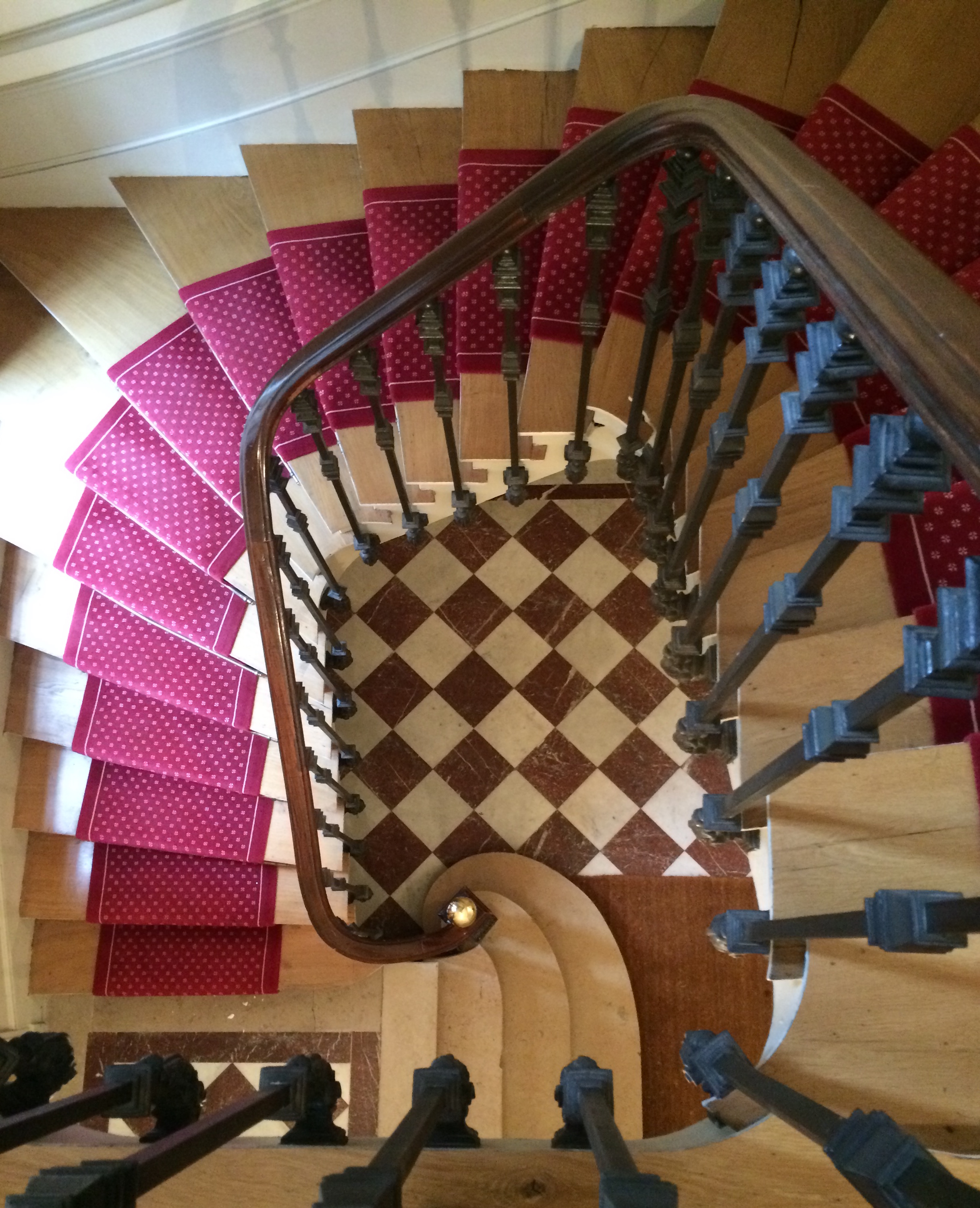 Selling your French property? Then you’d be advised to make a claim against the French social charges for foreigners that have been reintroduced to capital gains and revenue taxes.

Under new tax legislation applicable from January 2016, the French government has ruled that a total capital gains tax (CGT) tax of 34.5% will be payable by any seller.

This new decision applies across the board to French residents, European and non-European citizens.

The sum is comprised of the previously existing 19% in taxation des plus-values (capital gains tax) – although the rate is proportionate to the time a property has been owned.

But what is new is the 15.5% in ‘social charges’ that have been reintroduced after last year being done away with. It’s a controversial move by the French government which states that they will now be “a contribution to the French Fonds de Solidarité Vieillesse (Old-Age Solidarity Fund)”.

The measure is an attempt by the French government to sidestep a ruling made by the European Court of Justice (ECJ) in February 2015.

The ECJ ruled then that the collection of 15.5% in social charges was “unlawful”. It said the government could not demand this sum from European Economic Area (EEA) non-residents of France on the sale of French property, or rental income.

This followed the case of a Dutch national who worked and had fiscal liability in the Netherlands but who owned property in France.

The ECJ’s decision on social charges meant that EEA non-residents, who have sold property in France since 2012 and paid social charges, can claim these back up to two years from the end of the year in which they paid them.

A Form of Double Taxation

It said the imposition of social charges was a form of double taxation. Non-residents were already contributing to the social security systems in their own countries.

Then, on the 27th July 2015, the French Supreme Court confirmed the ruling of the European Court. It went further. It said all non-residents of France selling a second home would not have to pay the 15.5% social charges. This applied to all nationalities.

All well and good. But the Ministry of Finance, based at Bercy in Paris, has refused to let the matter go.

An article in the French newspaper Le Monde entitled Bercy à la manœuvre (Bercy and its crafty tactics) explains why.

It says the ECJ ruling means a huge loss of €320 million a year to the French government. This is why it is attempting to duck the EU’s decision.

How? The Ministry of Finance now claims that the 15.5% social charges are not for ‘social security.’ They are for the French Old-Age Solidarity Fund instead.

This, says Le Monde’s legal expert, is prevarication. It predicts a further European Court case against the French government in favor of non-residents.

Are You Selling Your French Property?

It’s a confusing scenario of bobbing and weaving by the French government.

But what if you are selling or are soon to sell your French property? 56Paris Real Estate asked the opinion of Marilyn Benichou, English-speaking Senior Counsel at leading Paris law firm De Gaulle Fleurance & Associés.

She said: “The notaires (notaries) are now obliged to deduct these amounts. But you should take legal advice on how to make a claim against paying the new form of social charges from January 2016.

“This should happen within one year of your sale. Then, if the European Court declares the charges discriminatory, you will probably get reimbursed.”

You can still claim for social charges imposed in the period 2014 to 2015.

Being informed on French law is key. If you need further guidance on selling your French property, feel free to contact us here