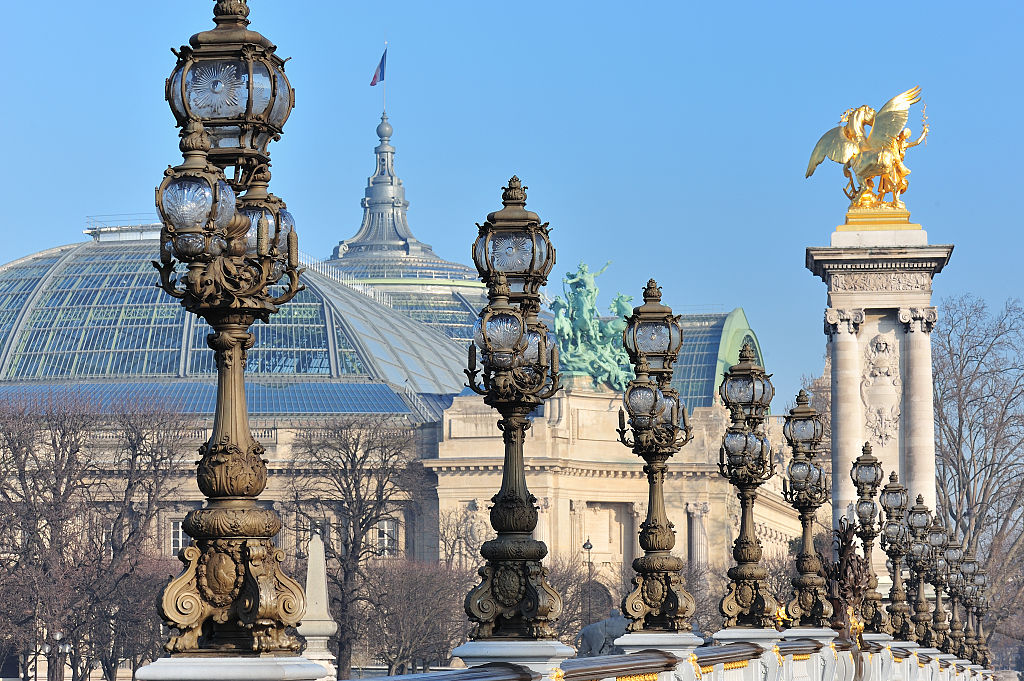 Global investment in Paris ranks it the world’s 3rd most attractive business venue. Only London and Shanghai receive more, according to a report from the Greater Paris Investment Agency and KPMG.

The number of international greenfield investments has stabilized worldwide. But in the Paris region, the number is increasing, with numerous projects underway. This means job creation and economic growth,

The report also reveals that the Paris Ile-de-France region is more attractive to American investments.

Much of the global investment in Paris is pouring into Greater Paris. The huge infrastructure development project is just beyond the city’s borders. The French government has already committed €50 billion. The state-sponsored investment is designed to spur €80 billion in private finance.

It’s working. “The project is already moving. The investments are expected to add €250 billion to the country’s GDP in the next ten years,” said Chiara Corazzara, Managing Director of Greater Paris.

Paris Mayor Anne Hidalgo is a leading force behind the real estate investment campaign. “The strong growth of Paris testifies to the decisive actions we take every day to attract entrepreneurs from around the world,” she said.

She added: “Our city offers a global economic environment and an unparalleled capacity to welcome the largest international companies, as well as the most promising smaller ones.”

Greater Paris is the number one economic development project in Europe. It is linked by a 200-km network infrastructure. 65km/hour high-capacity automated subways will run at twice the speed of existing lines.

Seven clusters are already under development. These will create a diverse economy. There are leading clusters in finance, banking and insurance, complex systems, nanotechs and alternative energies, biotechs and genomics, greentechs and utilities, robotics, softwares, gaming, aeronautics and logistics.

The Greater Paris Region has the biggest real estate stock in Europe. It is the third largest in the world after Tokyo and New York. Rental activity is strong with levels of take-up running at twice those seen in London.

France is also the first European country in number of large firms in the Global Fortune 500 ranking. It is the 4th globally. Most of these have their headquarters in the Paris region (29 out of 31).

International investors are eager to step in. Not least is Qatar, for whom France is currently the second global investment destination.

Two opportunity funds advised by pan-European real estate investment manager Tristan Capital Partners are investing more than €100 million there. This is to buy and refurbish two office buildings near the Val-de-Fontenay and Saint-Denis Pleyel stations.

Jean-Philippe Blangy, Managing Director at Tristan Capital Partners said: “We’ve made three acquisitions there in six months. We’re looking too at more opportunities in the Paris region and elsewhere in the country.”

Global investment in Paris real estate is now coming from investors large and small, the world over. The French capital is seen as a solid choice for its dynamism and economic resilience.

If you’d like to learn more about real estate investment opportunities in Paris, just get in touch – we’d be pleased to help you.