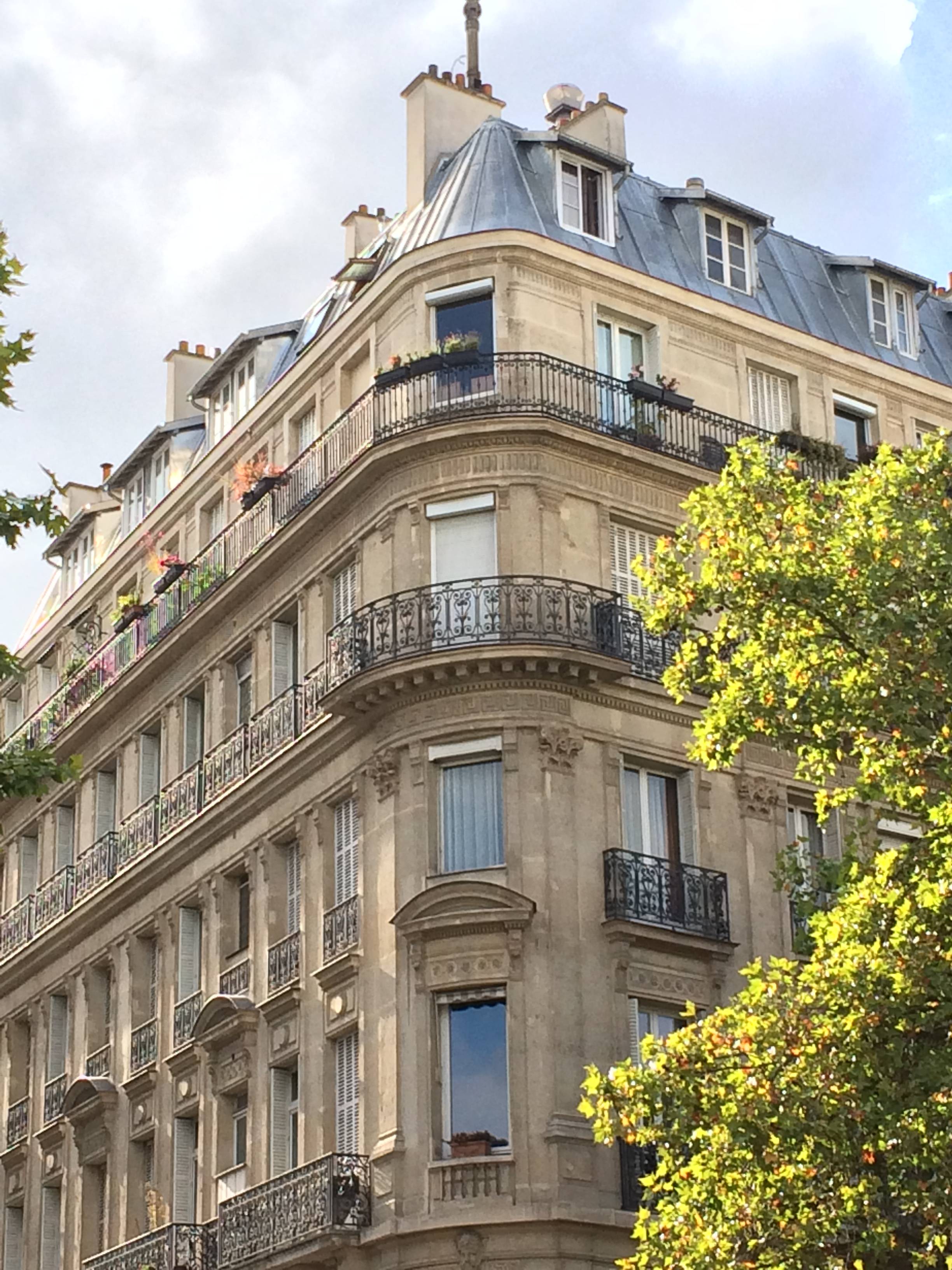 The French Supreme Court (Conseil d’Etat) recently upheld a decision by the European Court of Justice (ECJ) that levying social charges on non-residents’ capital gains or rental income is contrary to European Union (EU) law. We reported on the ECJ’s ruling in April, as well as the potential for reimbursement.

In 2012, the French state started levying social charges of 15.5% on capital gains that non-residents made from the sale of a second home and on rental income. This was contested by an individual who was resident in France but worked in another EU country and was subject to that country’s social security system. The ECJ found in his favor, stating that French social charges finance the French social security system and cannot be charged to people who do not benefit from that system.

Now, the French Supreme Court has agreed with the ECJ’s ruling on social charges in relation to EU residents. The French government will need to specify if the Supreme Court’s decision applies to non-residents of France who live outside the EU. The ECJ ruling applied specifically to EU residents, but it is widely expected that refunds will be granted to all non-residents who are eligible.

The government will also need to introduce changes to the law in order to cancel the charges for non-residents and set up arrangements to reimburse them. This could involve refunding millions of euros.

Time limits for filing a claim for a refund

Non-residents who are eligible for refunds should file a claim as soon as possible. Under French tax law, claims can be made up to the end of the second year after the year in which the charges were paid.

Social charges on capital gains from property are paid during the year the property was sold. So non-residents who paid these charges in 2013 have until the end of 2015 to claim a refund.

Social charges on income from property rentals are paid in the year after the income was realized. So for income from rentals in 2012, on which social charges were paid in 2013, non-residents also have until the end of 2015 to claim.

Changes to the rate of capital gains tax

In a similar but separate move, the French government changed the rate of capital gains tax (CGT) as of January 1st 2015 to 19% for all non-residents. Previously, residents from a country outside the European Economic Area paid CGT of 33.33% on the sale of a second home. The same time limits for refunds apply as for social charges.

To find out whether you may be eligible for a refund, please contact us and we will refer you to the appropriate legal counsel who can best advise you on the matter.