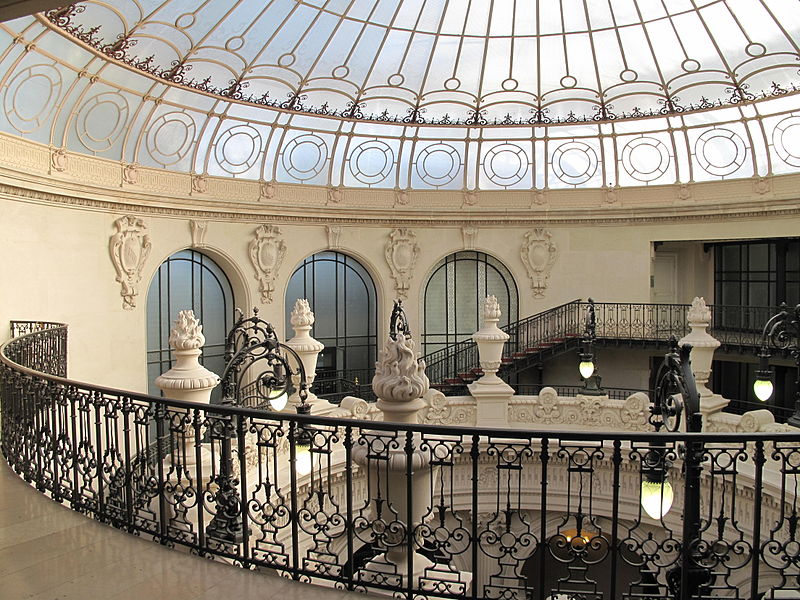 French mortgage interest rates are starting to rise slightly, according to a recent report, but the rate of increase is likely to be slow.

The report was published by the French mortgage guarantors Crédit Logement and the research institute CSA. In June 2015, mortgage rates fell yet again to an average of 2.01% (excluding insurance). However, this covers different types of loans. The rates for loans for financing construction work decreased and those for buying a new property remained stable while those for buying a period property increased slightly.

During 2015, borrowers purchasing properties in France have flocked to take out loans at such favorable rates. The total amount granted in loans in 2015 is expected to reach €140 billion, an increase of 33% on 2014.

For overseas buyers, mortgage rates tend to be slightly higher however. Martin Heathcote of France Home Finance advises: “Currently for straight forward mortgages with no strings attached, non-residents can expect 2.45% – 2.5% for 15 years, 2.70-2.80% for 20 years and 2.9% – 3.0% for 25 years but note that better rates can be obtained in some circumstances, for example by offering to place additional investments with the bank.”

Only Slow Increase on Horizon

The report predicts that mortgage rates will rise progressively, but that the increase will be gradual and moderate. It envisages a number of scenarios, depending on what happens to the economy in France and in the Eurozone. Economy activity is expected to grow and the rate of inflation to increase gradually in 2016.

However, these predicted increases are unlikely to affect the property market adversely, according to the report.

It all adds up to current lending rates remaining very much in the favor of both resident and overseas buyers.