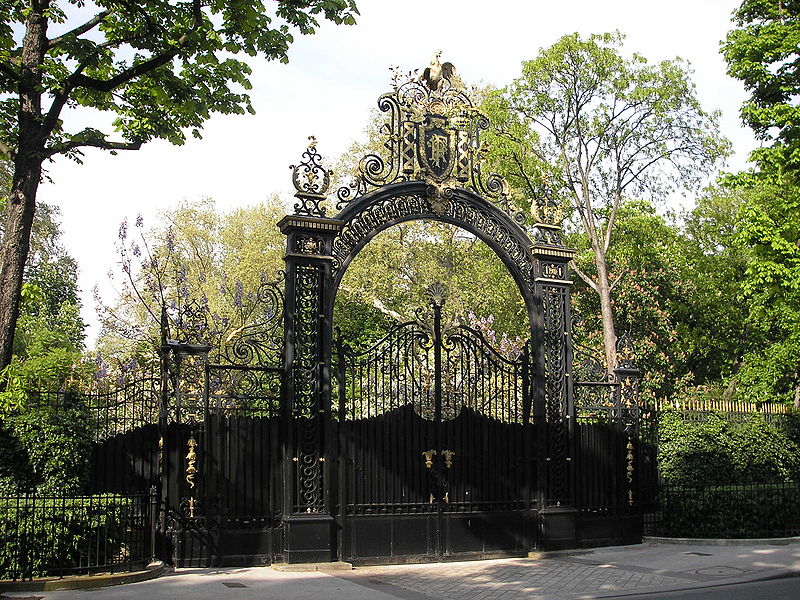 Luxury property has always been an attractive proposition for high net worth individuals, who want to own residences in several countries. And French property has become even more affordable in recent times.

The strength of the U.S. dollar against the euro has a big influence on decisions about when and where to buy. In recent weeks, the dollar has reached a nine year high against the euro. French property prices now look more affordable than for some years for American buyers. Real estate commentators believe this will boost the luxury property market in France.

This is not the only factor influencing this market, however. For buyers seeking a mortgage, French interest rates remain at historically low levels. A borrower with an excellent profile can now get a fixed rate loan over 20 years at a rate of 2.2% (excluding insurance), or sometimes even less, in the Paris region. The rate stood at over 3% a year ago.

Another reason is the rise in the price of prime American real estate relative to that in France in recent years. In Paris, average real estate prices doubled between 2003 and 2013, despite a dip during the financial crisis. But the luxury property market in key American cities like New York and Miami has boomed, with prices more than doubling since 2009. Average prices in Paris are now less expensive than in New York, although you can still pay more than €20,000/m2 for a top property in a chic Parisian neighborhood.

London has traditionally been a haven for international property buyers and the upscale areas remain sought-after. But UK stamp duty recently increased from 7% to 10% for properties priced at more than £1.5 million. And London prices in the most exclusive property hotspots can be up to twice as much as those in Paris. These factors make Paris an increasingly attractive proposition for American buyers in search of a luxury pied-à-terre.