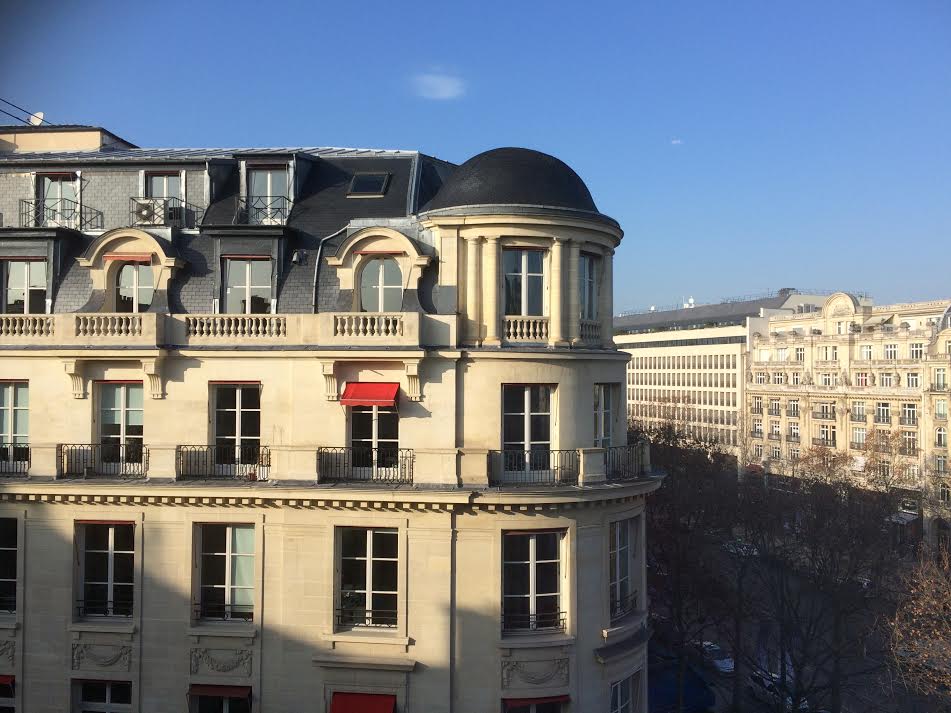 France recognizes US Trusts following a decision by the Paris Court of Appeal. As a result, inheritance law for American owners of real estate in France is now clearer.

In what was seen as a test case, on 11 May 2016, the Paris Court of Appeal fully confirmed a judgment handed down by the Paris High Court on 2 December 2014. This related to the estate of the French composer Maurice Jarre who died in 2009 and who lived in the United States.

By this very important decision, the Paris Court of Appeal confirmed that a US domiciliary deceased before August 17, 2015 may dispose of his or her French estate as he or she wishes. They will no longer be subject to the laws of French forced heirship.

It also stated that a US trust is fully recognized by French law, even where the settlor is also the trustee and the primary beneficiary. This is important news for our American clients, as in the past the French succession right was applied without taking into account any rules set out by the trust.

Now that France recognizes US trusts, their stipulations will overrule the applicable French inheritance rights.

An SCI (Société Civile Immobilière) is a specialist type of non-trading French company (société) created for the ownership and management of property (immobilière).

The most common reason to set up an SCI is when several purchasers (often family members) are buying real estate together. The other option, joint ownership, is more difficult to manage under French law.

It can make fiscal sense to have shares of an SCI held and administered in a US trust.

The Paris Court of Appeal’s decision is in line with the ideas contained in the new European Succession Regulation. France adopted the regulation in August 2015 as a new legal and administrative framework for matters of succession in Europe.

Previously, we reported in detail on the new European Succession Regulation. This permits you to now choose to bequeath your assets under the law of your country of nationality or that of your habitual residence.

Around 450,000 foreign successions take place in the EU every year. Until August 2015, the rules applicable to these were complex.

Before, overseas owners could be subject to inheritance laws in more than one country. This caused confusion in winding up an estate.

But since August 2015 in France, the inheritance laws of only one jurisdiction are valid. The default position is that of the country in which you have habitual residence. But you can opt for another jurisdiction if you wish. To do this, you must either have nationality or prove “clear links” with it.

The rules are of universal application and apply to non-European citizens too. So if you are, for example, a citizen of the United States or Australia, and you own property in France, you can benefit.

The case of Maurice Jarre was complex and its details are too long to go into here but you can read more in this mwe article.

Its outcome makes inheritance law for American owners of real estate in France simpler. It gives all foreign property owners in France greater confidence that they can have more control over their assets after their death.

It’s important to note though that US trusts still can’t buy real estate in France per se.

Do You Need Further Advice?

The most appropriate form of ownership for acquiring real estate in France depends on your particular set of circumstances.

Please feel free to contact us for more information. We are happy to put you in touch with an English-speaking notary specialized in real estate who can discuss your specific situation.