Foreign Investment is Shifting to Paris

Foreign Investment is Shifting to Paris 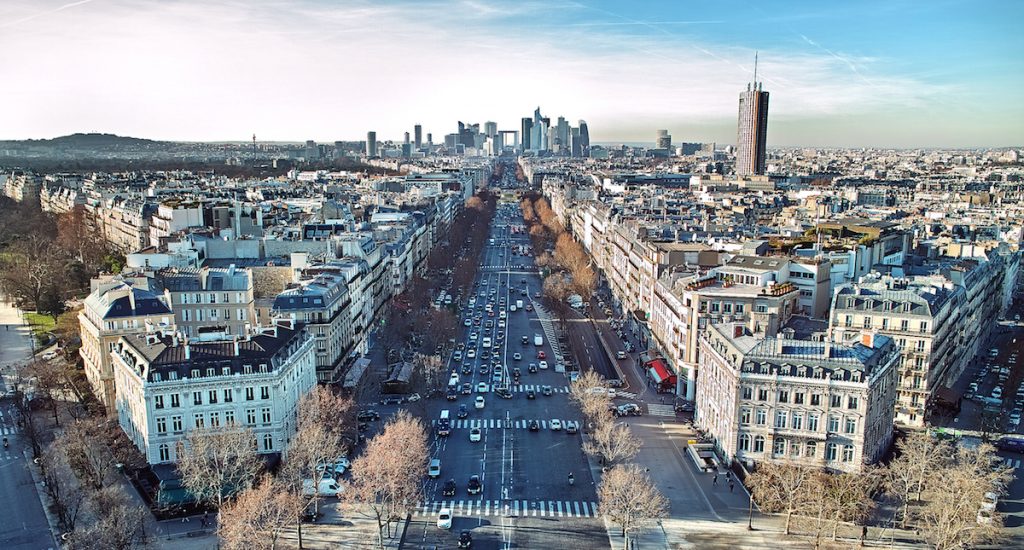 Several new reports indicate that foreign investment is shifting to Paris. And it’s set to increase substantially throughout 2019.

Paris is one of the top three cities earmarked as a foreign investment ‘hotspot.’ The others are Madrid and Amsterdam. It’s the start of a shift of investments from eastern into western Europe.

But the French capital stands out from the others. Although the investment yields are similar at 5%, Paris promises better quality investments. It also offers a wider reach, with the greatest European population after London.

It builds on the growth seen in previous years, as reported in this blog.

They also cite Paris as one of the top three hotspots for property investment, thanks to its strong economy, healthy tenant demand, attractive lifestyle factors, and overall ‘good value.’

And the fact that Europe has no ‘cooling measures’ in place to limit the property market, is also tipped to maintain strong growth. This is unlike restrictions on foreign buying currently seen in markets such as Canada and New Zealand, making Paris an attractive alternative.

These predictions follow positive news from other reports, based on the 2018 property figures, suggesting foreign investment is shifting to Paris.

They advise that transactions in the city were at their highest volume in seven years. Also, that prime prices increased 3.5% in the first half of the year alone.

Multiple factors attribute to this growth. Including President Macron’s pro-business agenda, along with recent tax reforms.

Not only has this given domestic buyers renewed confidence to invest. It’s also generated new international interest, especially from Americans and even French expats. Reports cite the current political environment, along with the current favorable exchange rate, as reasons.

Your own property investment

Are you looking to make your investment in Paris property? If you are, we are here to help.

Get in touch with the experts at 56Paris today, for free, no-obligation advice on all aspects of the Paris real estate market.