Foreign Buyers Target Paris in the First Quarter of 2015

Foreign Buyers Target Paris in the First Quarter of 2015 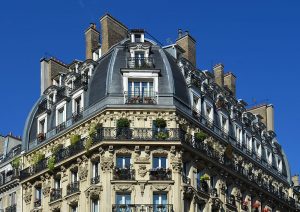 Foreign buyers are increasingly flocking to the Paris property market. During the first quarter of 2015 almost one buyer in 10 was French, according to figures issued by the notaires, officials who handle property transactions in France.

The Italians are in the lead, representing 16.6% of sales to foreign buyers, followed by British purchasers at 6.6%.

The presence of increasing numbers of buyers from Britain and America is partly due to the recent decline in the euro against their respective currencies. The euro has lost 13.5% of its value against the pound and 23% against the dollar since May 2014.