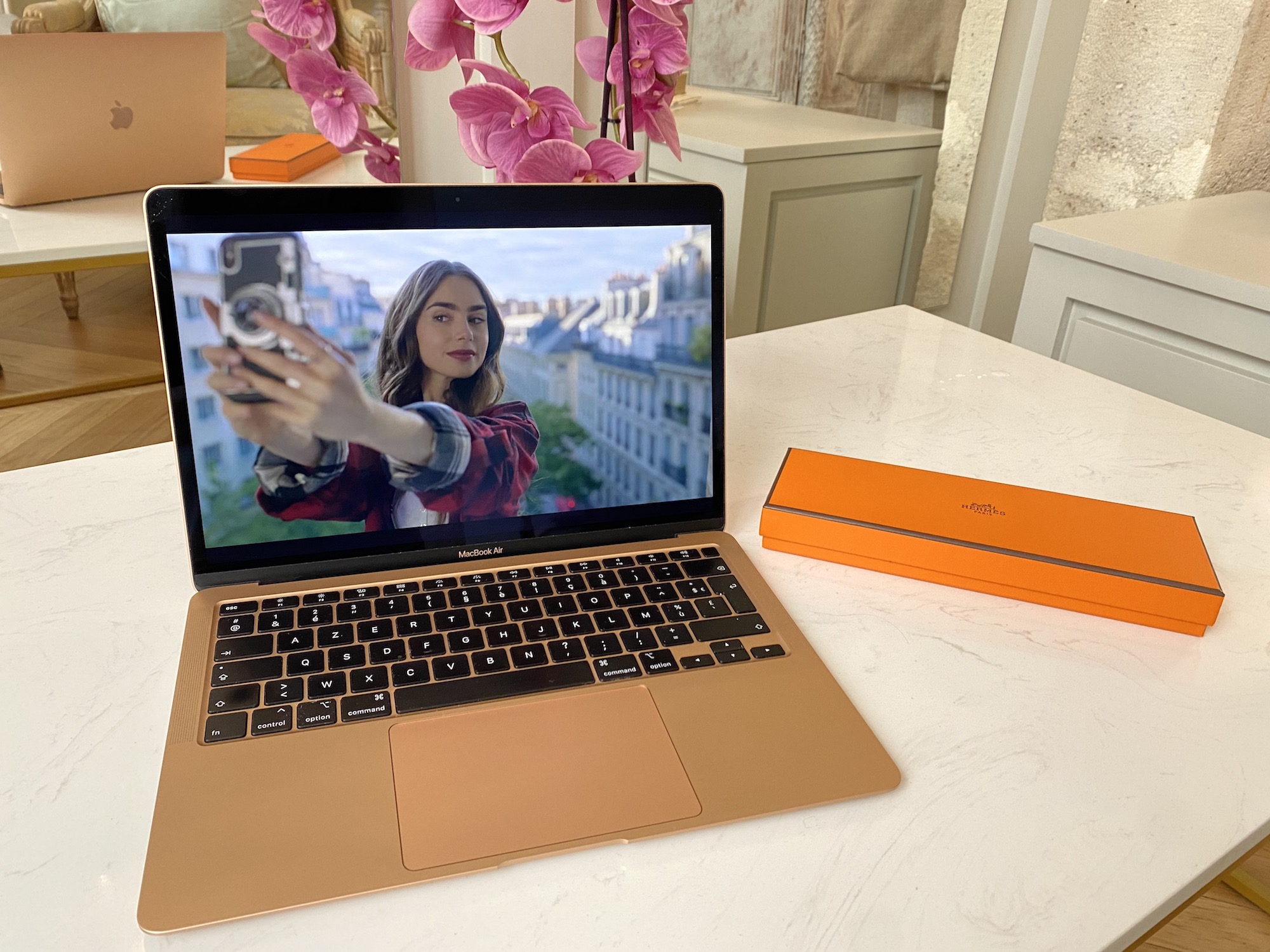 It’s one of the hottest shows on Netflix, so you might be wondering about the Emily in Paris real estate featured in the series.

We go behind the screen and look at the French capital in real life, to reveal the stunning locations and nearby properties currently on the market.

Paris on the big and small screens

Paris has long been one of the world’s most filmed locations.

From the very dawn of cinema, classic movies such as Funny Face, Amélie, and Midnight in Paris have immortalized the City of Light.

But now, a new generation of entertainment is putting a spotlight on the capital. Not just Emily in Paris, but other hit series such as Call My Agent and Lupin too. All are now streaming on Netflix.

These shows all have up-close views of Parisian architecture and apartments, that show off the beauty of the city and its Haussmannian legacy.

An American in Paris

After launching on the streaming platform Netflix in October, Emily in Paris quickly became one of the most-watched shows around the world.

Following the quirky adventures of an American girl in Paris, the show is a colorful and fun, if rather cartoonish look at Parisian life.

But behind the caricatures, it’s the locations of Paris that are the real star of the show.

Emily works at a fictional marketing agency called ‘Savoir.’ The office is in the cobblestoned secret square of Place de Valois in the 1st arrondissement (district) just a few blocks from the Louvre Museum.

In the show, Emily’s bohemian walk-up apartment, a converted maid’s room, is modest but charming.

In real life, you’ll find the building on the Place de l'Estrapade in the 5th arrondissement, also known as the Latin Quarter.

Across the street is the restaurant where Gabriel, her downstairs neighbor, works as a chef. And next door to that is the Boulangerie Moderne bakery, where Emily gets a taste for authentic ‘pains au chocolat.’

It is in her apartment building where she gets confused with the French system of numbering floors.

Just a croissant’s throw away from here you’ll find the Luxembourg Gardens, where Emily goes for her daily jog. That is the neighborhood of this chic one-bedroom apartment, an exceptional property in the historical center of Paris.

The prettiest street in Paris

Another highlight of Emily in Paris is when she takes photos with her friend on a bed for a mattress ad campaign.

This is the Rue de l’Abreuvoir in Montmartre, which lays claim to being ‘the prettiest street in Paris.’

With the dusky pink Maison Rose in the background, it’s one of the capital’s most Instagrammable spots. The well-known Maison Rose started life as a house and is now a popular restaurant.

In this desirable area, we offer a three-bedroom duplex for sale. It’s a beautiful period building that offers spectacular open views over the Parisian rooftops.