Eiffel Tower Copies Around the World

Eiffel Tower Copies Around the World 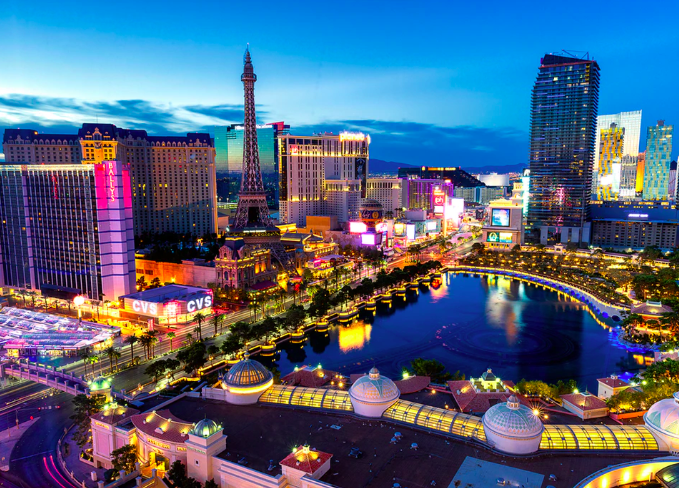 Did you know there are over 50 Eiffel Tower copies around the world?

We take a look at some of these replica towers, which attempt to recreate the magic of our capital’s most recognizable landmark.

A true icon of Paris

The Eiffel Tower is one of the most celebrated and loved buildings in the world. A true global icon.

Built by Gustave Eiffel between 1887-1889 and unveiled for the World’s Fair, it marked the 100th anniversary of the French Revolution.

At the time, the latticed wrought-iron steel tower was cutting edge and record breaking. And at a height of 1024 feet, the tallest building in the world. It held this record for 40 years, until the unveiling of the Chrysler Building in New York.

Being so famous, it’s not surprising that doppelgangers have sprung up in other countries. Something we previously touched on in this blog.

These countries are all looking to bring some of that Parisian magic to their corners of the globe. But how do they compare?

Everything may be bigger and bolder in the US of A. But they still only manage an Eiffel Tower that’s half the size of the original. Although it’s probably the most famous copycat tower outside of France.

Swapping the City of Light for Sin City, this version is a 540-foot double of the Eiffel Tower. Inside, a glass elevator transports visitors to the 46th story, where guides point out the landmarks of Las Vegas.

If guests want to stay a little longer, the onsite restaurant offers an American take on French cuisine. While eating you can enjoy views of the famous Strip, the Bellagio Fountains, and the iconic Paris Las Vegas Hotel itself.

To celebrate this tower’s 20th anniversary earlier this year, a new light show made its debut. Inspired by the night-time illuminations of the Paris original, this new show lights up the tower every 30 minutes from dusk until midnight.

More than 6000 miles from Paris on China’s east coast, lies the city of Tianducheng. Known as the ‘Paris of the East,’ it’s not surprising this city has its very own replica of the Eiffel Tower.

About a third of the size of the real tower, it’s the second-largest carbon copy in the world.

Interestingly, it’s just one of the city’s French replicas. Tianducheng also boasts copies of the Arc de Triomphe, the Champs Elysées’ main circle, rows of Haussmann-style buildings, and a replica fountain from the Luxembourg Gardens.

Opened in 2007, Tianducheng originally housed just 2000 residents was something of a ‘ghost town.’ In recent years, that number has grown to over 30,000. They all live in this modern love letter to Paris.

Window of the World, China

Also found in Asia’s largest country, there’s another replica of the Eiffel Tower in the Window of the World theme park.

Again, this Chinese version is a third of the size of the real tower. Close by are clones of the Arc de Triomphe, the Louvre, and even the Palace of Versailles.

What is most extraordinary are the other world landmarks in the park. Only here can you walk around the base of the Eiffel Tower, then within minutes stand in awe at the Pyramids of Giza and the Taj Mahal!

Known as the ‘Metallic Tower of Fourvière,’ the duplicate Eiffel Tower in Lyon is notable for a few reasons.

Firstly, it’s located just 300 miles from the real thing, in Lyon. Second, it’s one of the earliest replicas, unveiled a mere three years after the original.

Reaching a height of 280 feet, this miniature version debuted at the World’s Fair in Lyon. Originally it entertained visitors with a restaurant and observation deck.

Today, however, the Lyon tower is merely functional. It’s a radio and television tower, covered with electrical equipment, and no longer open to the public.

Not all copies are exact replicas of the Eiffel Tower. Though many take inspiration from the main structure and its crisscrossed design of wrought iron.

One of the most famous of these is the Blackpool Tower in the UK. This lookalike tower is a half-size copy, at 580 feet. Built in 1894, it’s one of the most iconic buildings in the north of England, famous for its roof gardens and a grand ballroom.

Another notable clone is the Tokyo Tower in Japan, which opened in 1958. Although it’s painted white and orange, it still looks very similar to its French cousin. But what makes this one exceptional, is its height. At 2000 feet, it’s twice the size of the Paris original!

The one authentic tower

So while there are various Eiffel Tower copies around the world, we all know there is only one authentic tower. And it’s here in our beautiful city.

One of the joys of Paris real estate is having a view of the Eiffel Tower. Some see it from a distance, like this 2 bed 2 bath with panoramic views. Others enjoy a closer view from rue Cler or even from the Golden Triangle.

If you’re looking to make the French capital your home, or are looking to invest in real estate, 56Paris are here to help. Please don’t hesitate to get in touch with the friendly team today.