Demand for Office Properties in Paris Expected to Increase

Demand for Office Properties in Paris Expected to Increase 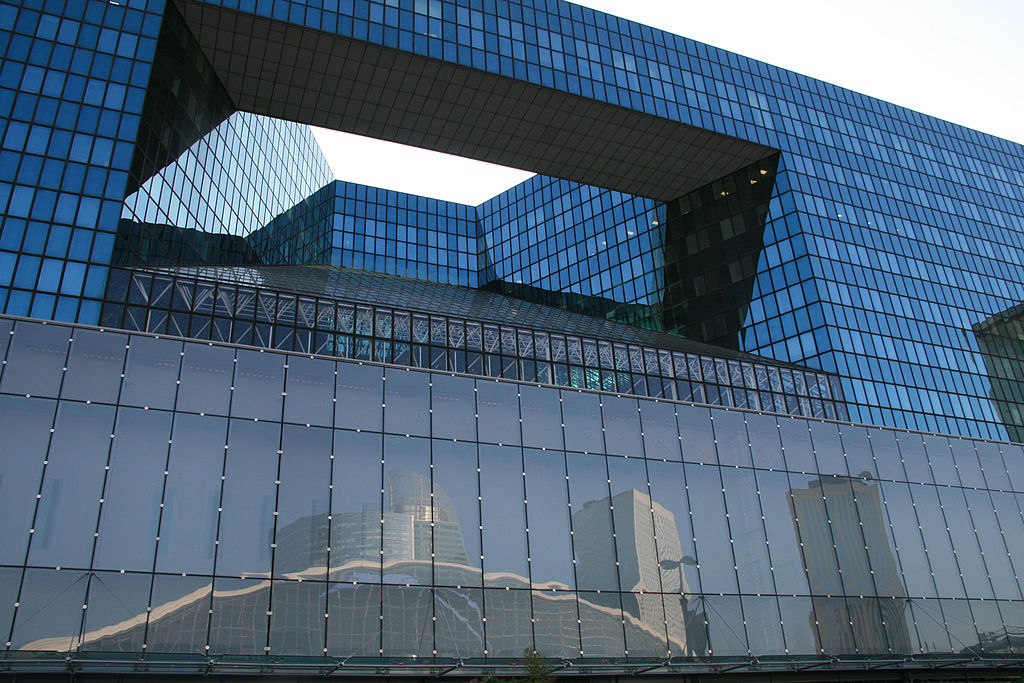 Demand for office properties in Paris from investors and occupiers is expected to strengthen in 2015 as the French economy picks up, according to research by Cushman & Wakefield.

The French economy is expected to grow by 1.2% in 2015, compared to the average 0.4% growth recorded in the previous three years, although employment growth will lag behind. Favorable interest rates and reduced business taxes are boosting activity and investment demand for office properties is strong.

At the end of the 2nd quarter of 2015, €5.7 billion had been invested in office properties in France as a whole. Although this is 24% less than the same period in 2014, demand is expected to pick up in the second half of the year. The Ile-de-France region, which includes Paris, accounted for €5.4 billion (95%) of transactions in the first half of 2015.

Assets in the Zones d’Aménagement Concerté (designated economic development zones), such as in Clichy-Batignolles in the 17th arrondissement (district) or on the Left Bank, are particularly sought after. Demand is also strong in the La Défense business district, to the west of Paris.

Prime office yields are highest in La Défense, at 5.5%, compared to 4.25% on the Left Bank and 3.75% in the central business district, an area covering the 8th arrondissement and the financial center in the 1st, 2nd and 9th arrondissements.

The sale by Morgan Stanley of the Tours Pascal in La Défense, an office complex of 63,000 m2, was one of the main transactions in the 2nd quarter. Investment assets with redevelopment potential, like the Tours Pascal, are expected to experience a strong growth in demand.

Potential occupiers of office properties remained cautious in the first two quarters, with a take-up of 23% less space than in the same period in 2014. However, the total number of transactions increased, reflecting the demand for small and medium sized properties.