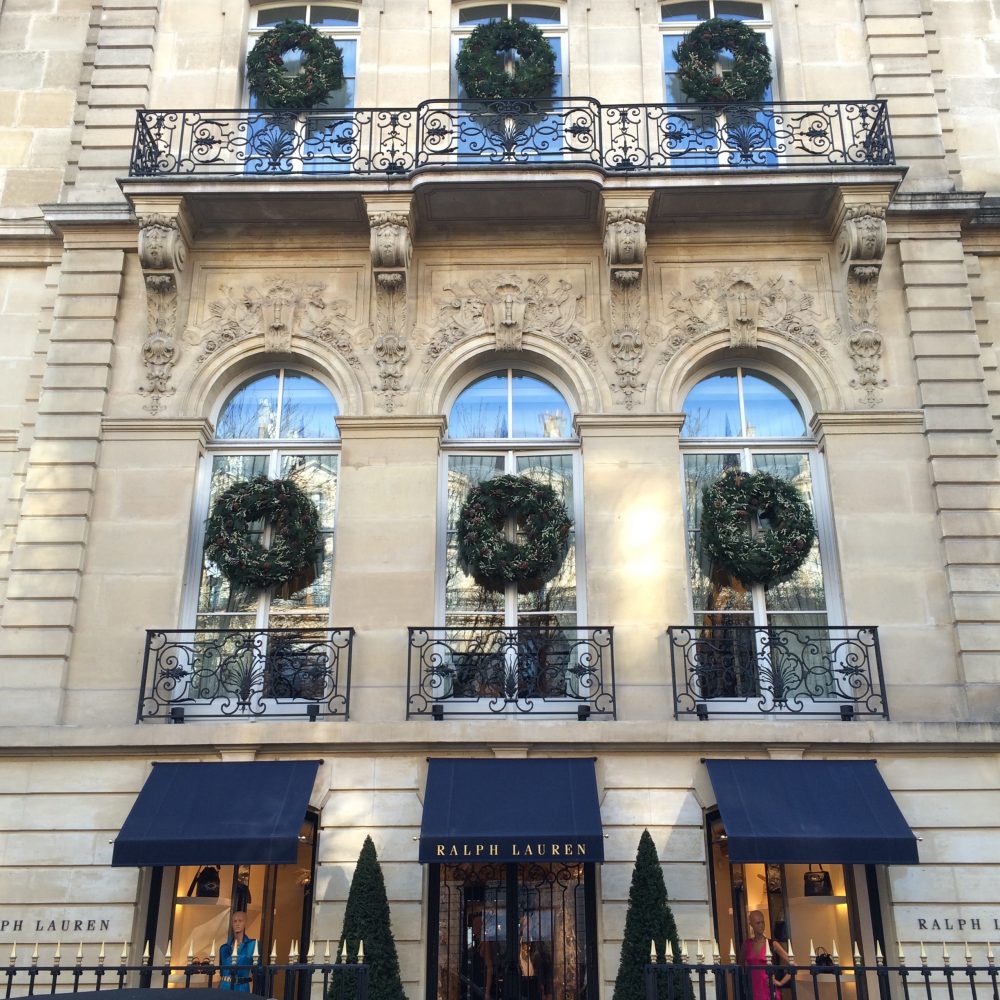 Commercial real estate investment in France continues to grow. It was up 26% between January and May 2016, compared to 2015.

Figures produced by BNP Paribas Real Estate show that France attracted €1.43 billion in the first five months of the year.

Investors are putting their smart money into the retail real estate sector. The lion’s share of capital in commercial real estate investment in France is going to new out-of-town shopping centers (39%). A further 28% was invested in new shops at the base of apartment and office blocks. Investors put another 23% into commercial centers.

All this shows that “the draw of commercial real estate in France remains strong, with investors showing broad diversification strategies.” So says Bruno Ancellin, Director of the Commercial Investment Department at BNP Paris Real Estate. “2016 looks like being another high performing year,” he adds.

It describes Paris as “a global city at the crossroads of Europe. This historic beautiful city is the world capital for the fashion industry, and visited by more tourists than any other capital city. Paris is also an economic powerhouse, with the world’s highest proportion of fortune 500 companies.”

The Paris real estate market, it says, is one of the largest and most liquid in the world. Its office market is over 53 million square meters. “The high-end retail market is one of the strongest of all capital cities with retail rental levels on the Champs Elysées rivaling London and New York.”

Turnover in retail sales in France is expected to top €436 billion by the end of year, up 2.2% over 2015. This means it will retain the country’s position in the top three European countries for commercial retail investment, alongside the UK and Germany.

The French economy is seeing a steady momentum. The impact of Brexit is yet to be measured. Yet investors appear to be already looking at the long-term potential of the French retail and real estate markets.

We at 56Paris are here to help you set up your commercial real estate project, advise you and connect you with our network of reliable business partners. In the past, we have worked with commercial investors from the US, Russia, the UK and India. If you’d like to learn more, contact 56Paris Real Estate here.