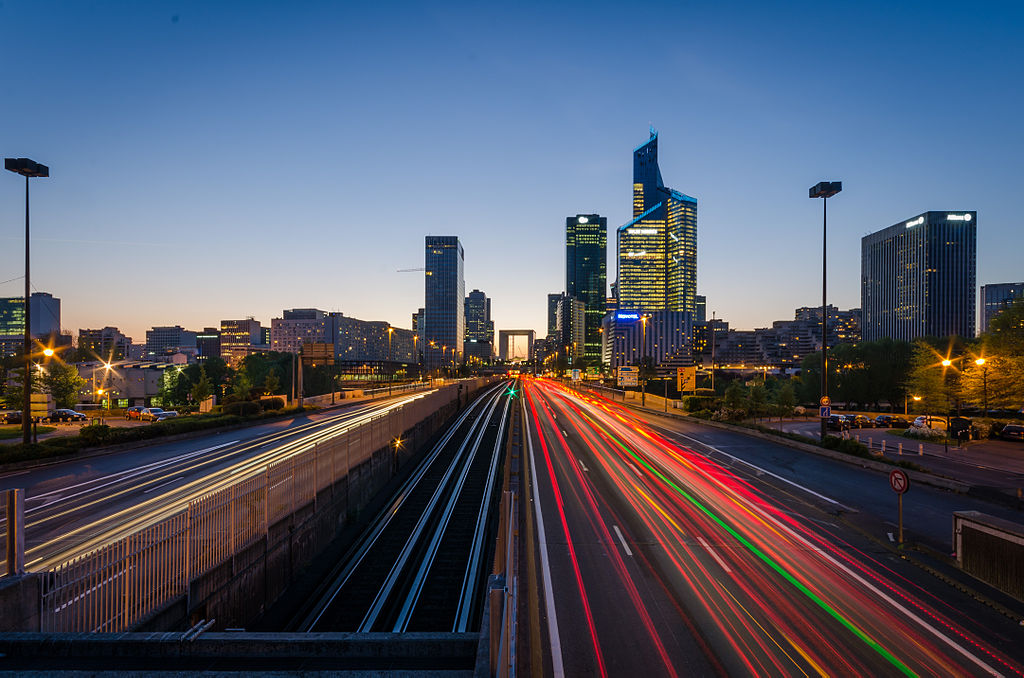 Investment in commercial real estate in Paris, and France as a whole, performed so well in 2015 that it is set to be the second biggest year in expenditure since 2007.

Figures released by the global research team at BNP Paribas Real Estate show that Paris and its environs took the credit for attracting the maximum investment figures.

Île-de-France accounted for 79% of investment in French property for business purposes, making it easily the preferred area in which to buy assets for both international and French investors.

There have been 43 mega-deals of over €100 million since the beginning of the year, with many of these for commercial real estate in Paris in La Défense and the central business district.

“International investors have been busy and continue to invest in the country”, says the BNP Paribas Real report. “The North Americans led the pack over the first half of the year, representing 11% of investment, followed by Middle Eastern players (6%).” European buyers meanwhile accounted for 11% of the funds spent in Paris and France.

Business office premises were the preferred asset for investors, attracting over €10 billion and accounting for 63% of acquisitions. Retail premises came in second place, accounting for 21%.

Total investment in commercial real estate in France reached €16.5 billion over the first nine months of 2015. BNP Paribas Real states: “Although 2015 is unlikely to reach the record figures of 2014, it is nevertheless likely to be the second biggest year for investment since 2007.”

France is one of Europe’s three leading markets for real estate investment volume. Along with the UK and Germany, it accounts for more than two thirds of the total invested in Europe so far in 2015 (Q1 to Q3 2015), amounting to €116 billion, 16% up on 2014 at the same time.

Investors come from Asia, US and the Middle East and pushed the share of mega deals (over €100 million deals) up to 60%.

At 56Paris Real Estate we welcome the news of the dynamism of the market for real estate in Paris.

We are also pleased to report that BNP Paribas economists say that Eurozone activity has not suffered from the major uncertainty about Greece’s future. They caution however that slower global growth and the rise in the euro exchange rate may weaken the Eurozone recovery.

Because of weaker trade with emerging-market countries, BNP Paribas economists have cut GDP forecasts for all developed countries in both 2015 and 2016. The Eurozone economies are likely to stop accelerating but growth of 1.5% is still expected in the Eurozone, they say.