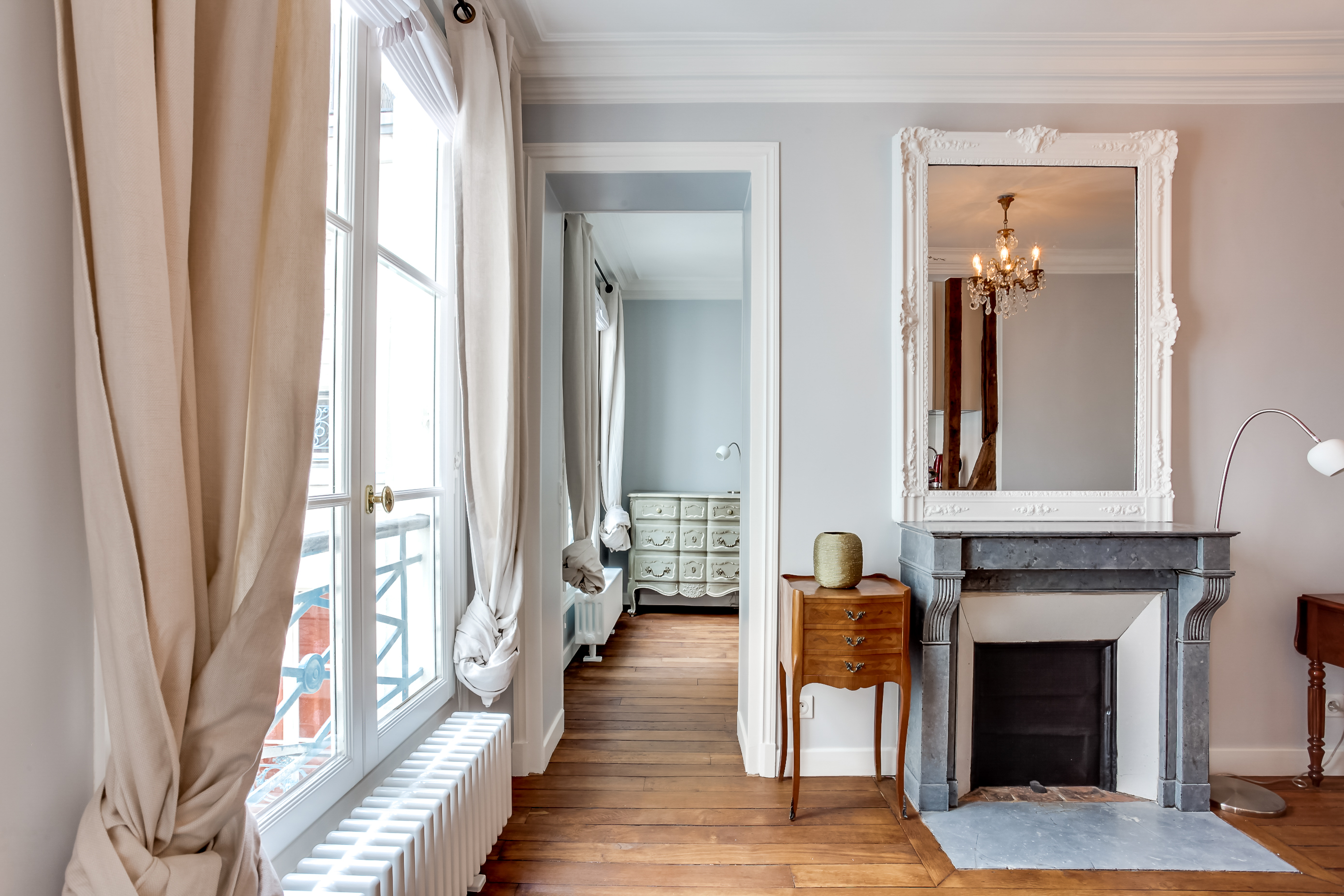 Are you considering part-financing your dream home in the French capital with paying guests? Then here is what you need to know about short term rental in Paris.

Their action came in the wake of inspections of rented properties in the popular tourist quarter of Le Marais last May.

They targeted buy-to-rent landlords who own multiple properties and are acting outside the law. But anyone with a second home in the capital who is renting it out short term may also be affected in future.

Presently, the city can impose fines of €25,000 per apartment, and penalties for non-compliance.

What’s The Thinking Behind All This?

Like every major capital, Paris is worried about the drain on its residential property. In addition to the traditional shortage, tens of thousands of units are estimated to have gone from the city’s rental market during the past five years.

City Hall also believes that up to two thirds of real estate rented short term is not legal and authorities suspect that 80% of owners do not declare rental income.

“What’s at stake here is the soul of Paris,” a city official told French media agency TV5 Monde. “Should our capital become a mere tourist attraction? Or can it remain a city where honest working people and middle class families can afford to live?”

Paris welcomed more than 32 million visitors in 2013. With around 50,000 rentals listed, Paris is the largest marketplace for Airbnb.

Paris is not the only global city facing this issue. There are other metropolises seeing a similar proliferation of holiday rentals. These include Barcelona, Madrid, Berlin, San Francisco and New York.

In New York, it has been illegal since 2011 for property owners to rent out apartments for less than 30 days. This law aims to protect the security of full-time residents, prevent tax avoidance and slow the undercutting of the hotel industry. The first prosecutions took place in 2013.

Paris City Hall plans to work with other global cities on how to control short-term rentals.

Airbnb agreed in 2015 to make a daily French taxe de séjour (sojourn or city tax) mandatory for their users, as is already the case in San Francisco. The move was in recognition of French concerns about Airbnb and its impact on the Paris hotels and residential markets.

Legislation just passed at the National Assembly which still needs to be ratified by the Senate next month would oblige people renting out their apartment on sites such as Airbnb to provide proof that they have the legal right. Websites listing rentals without proof of authorization could be penalized. Similar legislation is already in place in New York City.

To Allow or Not Allow Short-term Rentals

In June 2015, the French auditing body, the Inspection Générale des Finances (General Finance Inspectorate) carried out an exploratory study into the key role rented furnished apartments play in the city.

It noted that short-term rentals fulfilled “different essential requirements to commercial rentals and hotels”. It observed that they “attracted investors to the capital.”

This study has led to some inaccurate reports on the Net that Paris City Hall might be set to soften its approach to short-term rentals. The truth of course is in stark contrast.

Some would argue that Paris would not be acting in its own best interest with regard to tourism and tax revenues by eliminating short-term rentals. They believe that legalizing them and allowing the market to find its own balance would be ideal.

But balancing the needs of visitors to Paris and the people who live here is complex. For now, the city is clearly further regulating and limiting the activity.

Our Advice to You

Check if you comply with the law:

As the owner of an apartment in France you can rent out your apartment for short periods of up to 120 days a year if it’s your primary residence.

If it’s your secondary residence, as is the case for most international owners, you are allowed to rent it furnished for periods of one year. Renting a second home for shorter periods than that is considered a business, which requires commercial zoning, a costly and bureaucratic process that needs legal advice.

Above all, use your beautiful apartment in Paris to enjoy the pleasures of the City of Light for yourself, your family and friends to the max. There are many reasons why Paris is the world’s leading tourist destination. Owning your home in this unique city is an investment, regardless of whether you are renting it out or not.

The discussion around short-term rental has been an ongoing debate for several years now. Although City Hall is currently taking a harder line, we at 56Paris think that the last word has not been spoken.

This is why we follow up on every piece of new information and check the accuracy of each rumor. We want to provide you with objective and reliable information and keep you up to date with new developments as they occur.

We will let you know whether the French senate ratifies the proposed law next month obliging Airbnb and other sites to obtain proof of the legal right to rent out. Stay tuned.

If you have more questions on buying or renting property in Paris, please contact us here.