Buying Property in Paris a Safe Bet: Ranked in Top Two in Europe

Buying Property in Paris a Safe Bet: Ranked in Top Two in Europe 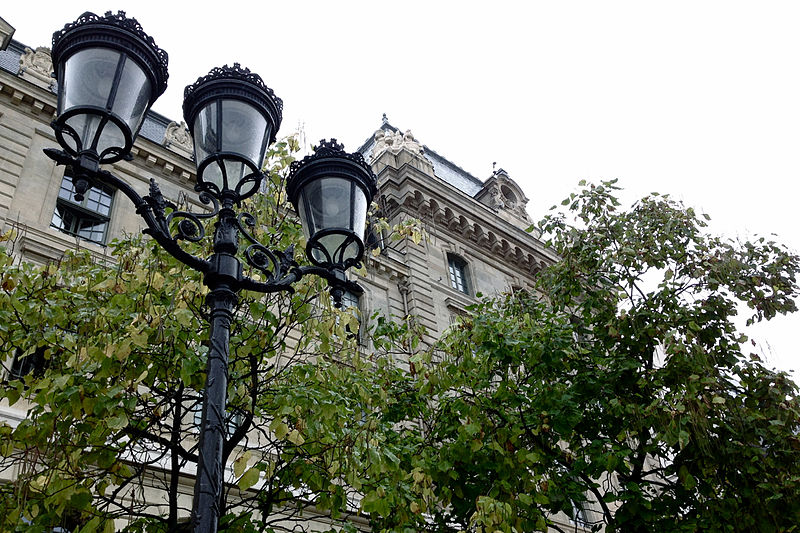 Those considering buying property in Paris will be interested to learn that the French capital is the second leading European city for real estate investment.

This is due to its “extraordinary economic resilience combined with [its] deep and transparent real estate investment market”.

This is the finding of the latest LaSalle Investment Management’s European Regional Growth Index (E-REGI), which ranks Europe’s top 100 cities.

The index report explains that the resilience of such cities, along with their deep investment markets, justifies targeting them for a wide range of investment strategies.

LaSalle Investment Management is a leading global real estate investment management firm. It manages capital for institutions and private investors all over the world.

LaSalle’s client base includes public and private pension funds, insurance companies, governments, endowments and private individuals from across the globe.

“Having published this index for 16 years, we now have an unrivalled understanding of the different economic patterns in Europe’s leading cities,” said Mahdi Mokrane, LaSalle Investment Management’s head of research and strategy for Europe.

“The index not only determines which real estate markets are likely to out or underperform in the medium term, but combined with our on the ground expertise we also use the index as a strategic framework to match cities with the most relevant investment styles,” he explained.

The Paris region’s 12 million inhabitants generate around one third of national output and it has the highest concentration of major corporations in continental Europe.

29 of the Fortune Global 500 companies are headquartered in the Paris region, ahead of London (which has 19).

The Paris region continues to rank first for its research & development (R&D) score, as the region exhibits higher R&D expenditure than any other European region and more than the whole of Russia, Spain or Sweden.

The report listed numerous reasons for singling out Paris as such a solid investment choice, stating: “Its score recorded a significant improvement, driven by a large increase in the GDP component, demonstrating the strengthening dynamics in the French capital.”

We at 56Paris Real Estate find that these are all reassuring reasons for foreign investors to confirm their plans for buying property in Paris.