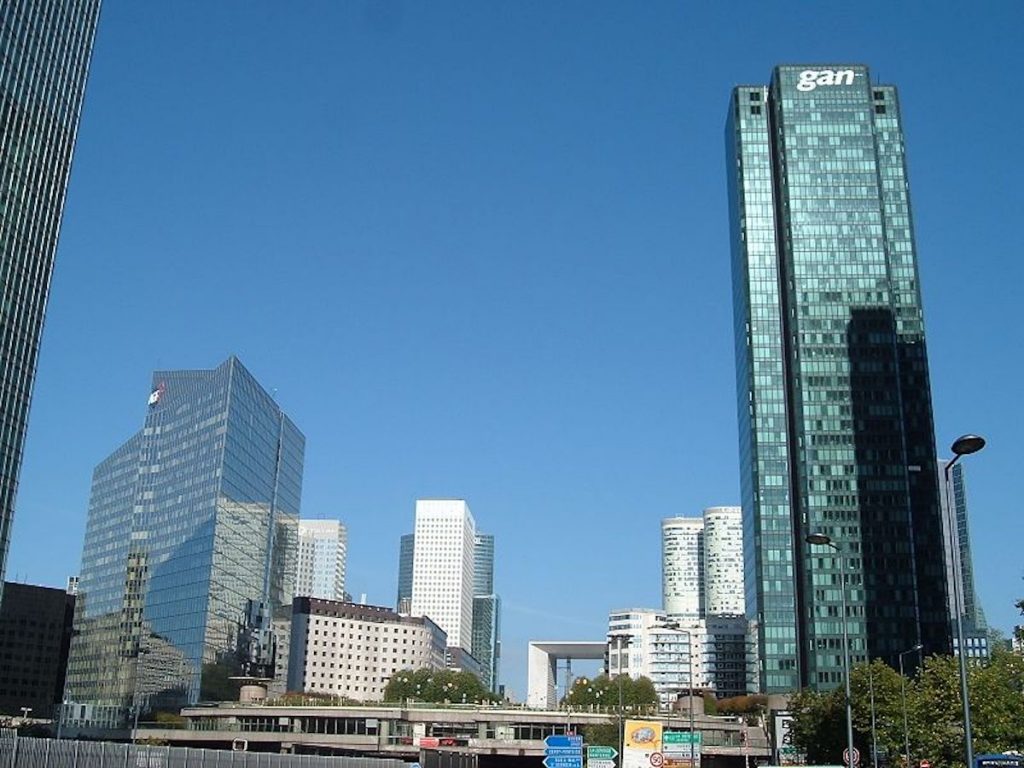 We examine the newly-published figures, which reveal record-breaking property prices.

The largest in Europe

Now 60 years old, it’s the capital’s area of towering high-rises. Separate from the old city, it’s home to the world’s top companies and their European headquarters. Some of this commercial real estate has continued to grow in value throughout 2018.

A billion euros in one day

By Q3 of 2018, several large transactions had taken place.

This included the Tour Ariane, one of the older skyscrapers in La Défense. GIC Private Limited, a Singapore sovereign fund, purchased it. They paid 465 million euros to the previous owner, Unibail-Rodamco-Westfield.

At the same time, Groupama sold its Window building to Oxford Properties, a subsidiary of Omers, an employee pension fund. The price was a cool 477 million euros.

Together, these two sales alone drew close to a billion euros.

In total, investments in office buildings and commercial premises in La Défense exceeded 17 billion euros by the end of September. That’s a growth of 11% over the same period in 2017.

The figures for Q4 are not yet published. Although we expect total transactions to be in the region of 28 billion euros, compared to 26 billion the previous year.

Mixed-use buildings on the up

Although La Défense is a diverse area, with offices, housing, and retail stores, investors were initially wary of ‘mixed use’ buildings. But combining them together under one roof is a growing trend.

Several transactions in 2018 proved this. An example is TH Real Estate, who invested 350 million euros in the former headquarters of the Prefecture of Paris. After renovating, they are planning a multi-use building combining offices, a hotel, nursery, and housing.

The fact that Paris La Défense is thriving is certainly good news. Like the city’s residential real estate market, Paris is continuing to attract investors. Not just from Europe, but also North America and Asia.

Of course, Brexit may be a contributing factor to these recent developments. But although the UK may still be the gateway to Europe, Paris’ solid position is more and more attractive as we look ahead to the rest of 2019.

If you are looking to invest in property, our experts are here to help. Contact the team at 56Paris for free, no-obligation advice.