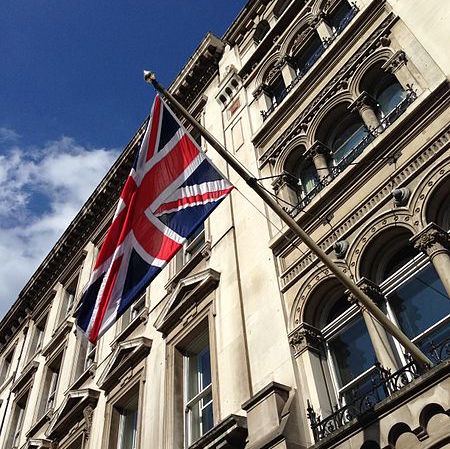 The Brexit effect on Paris real estate is already underway, notably in the high-end and luxury property sectors.

French expatriates domiciled in London and elsewhere in the UK are likely to be considering a return to France.

Increased interest in Paris is also being fuelled by the plans of multinational companies in the UK to relocate staff to other European capitals. The favored places are Paris, Frankfurt and Dublin, says the UK’s Financial Times.

The Brexit effect on Paris real estate is also expected because many international buyers will now be less likely to buy in London. This is primarily due to the current uncertainty over terms of the country’s exit from the EU and its impact on overseas residents there.

This is compounded by the UK Government having announced new rules that will come into effect from April 2017 for non-domiciled UK individuals. The tighter regulations have raised concerns for many wealthy foreigners owning UK property.

The UK government’s plans to levy inheritance tax on UK residential property from April 2017 are set to affect people who own property through offshore companies, predominantly in Westminster, Kensington and Chelsea.

Heavyweight US banks, for example, such as JPMorgan Chase, Goldman Sachs, Bank of America, Citigroup and Morgan Stanley now employ tens of thousands of people in the UK.

But lawyers are warning that after Brexit, they’re likely to need a new legal home base. Many say they’re preparing to transfer operations and staff to elsewhere in the EU.

High-end and luxury real estate agents are already feeling the effect of this with a growing number of inquiries.

Paris is a favored option for relocation over other European capitals. This is thanks to its varied offer of desirable commercial and residential real estate and the excellent quality of life the city offers.

Over the last 10 years, international investors, especially Americans, have already accounted for 66% of commercial real estate investments in Paris. The fast-developing La Défense business district is the main destination for their wealth.

Real estate prices in Paris were already up by 1.2% this spring compared to the previous year, underlining the buoyancy of the French capital’s property market. There is a further 1.2% rise by July predicted by the Chambre des Notaires de Paris (Notaries of Paris), the French officials who handle the real estate sales. This prediction is likely to be exceeded in light of the Brexit effect on Paris real estate and growing volume of premium real estate sales in the capital.

The anticipated increase in prices, coupled with the rise of the dollar which Brexit has arlready caused, make this an ideal time for US buyers to purchase.

At 56Paris Real Estate, we have years of extensive local market knowledge. If you’re considering buying in Paris, we are here to accompany you in your property search.