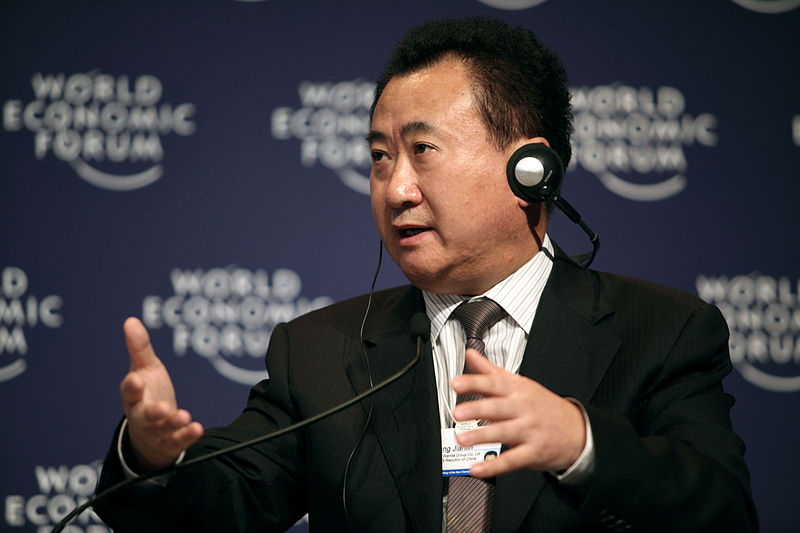 China’s richest man has chosen Paris to diversify his business empire and to make the largest Chinese investment in France to date.

Dalian Wanda Group, owned by Chinese billionaire Wang Jianlin, is to help develop a €3bn leisure project on the outskirts of the French capital. This is part of the Chinese group’s ambitions to further its international expansion.

It will invest in Alliages et Territoires, the company responsible for EuropaCity. This is a €3.1 billion euro leisure park to be built between Paris and Charles de Gaulle airport by 2024.

Alliages et Territoires is part of Immochan, the property unit of unlisted French supermarket company Auchan, one of the world’s largest food retailers.

The mixed-use development will span nearly 200 acres and be comprised of amusement parks, restaurants, hotels and shopping centers. It will be the largest such development in Europe. Construction will begin in 2019.

It is being built at Gonesse, a town 16 kilometers northeast of Paris, between Le Bourget and Charles de Gaulle airports, along a planned automatic metro line.

“We have wanted to develop ourselves in France for a while,” said Wang Jianlin in a statement. “EuropaCity allows us to finally reach that objective. For us, it is the most important project outside of China.”

Wanda also owns the Hollywood studio Legendary Entertainment, one of the US production companies behind The Dark Knight, Jurassic World and Godzilla films, for $3.5 billion. This has made Wang Jianlin the first Chinese person to control a Hollywood film company. He also has a 20% stake in Spanish football club Atlético Madrid.

Immochan has said that when EuropaCity is completed, it will attract more than 30 million visitors per year. That’s four times the number that visit Paris’ Eiffel Tower. It will also create nearly 12,000 jobs.

Though most of our clients are looking for the historical charm and architectural beauty of Paris, we at 56Paris Real Estate welcome Wang Jianlin’s decision to make the largest-ever Chinese investment in France, as opposed to elsewhere in Europe, for it is a positive reflection on the potential of French real estate and the country’s wider economy.