Bidding on the Paris Ritz: Hotel Treasures Sold Off 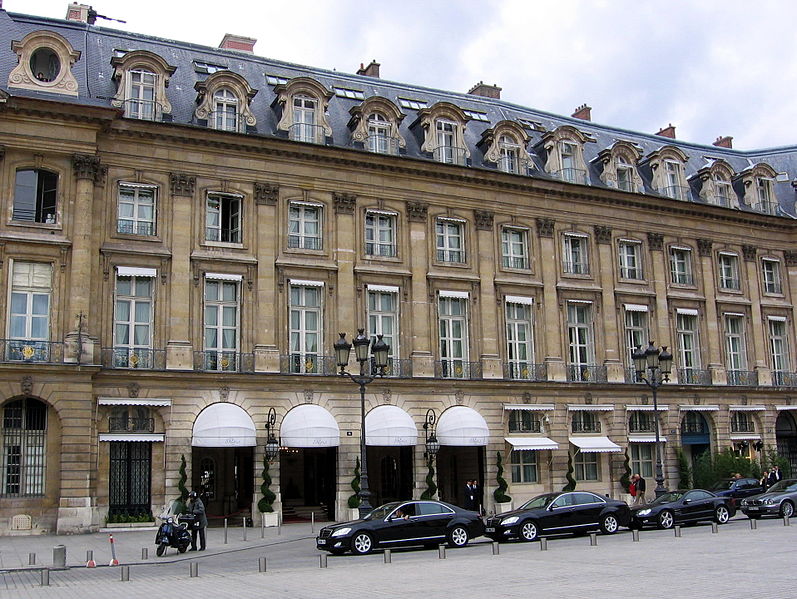 The Paris Ritz. Just its very name conjures up images of glamor and timeless Parisian chic.

It has now been two years since Paris’ iconic hotel reopened, following a 140 million euro renovation. But behind the scenes, some of the hotel’s former treasures have been auctioned off.

We take a look at the exclusive sale items, many of which may soon be gracing apartments throughout the city.

The mammoth task of selling the paintings, sculptures and furniture of the old Ritz was given to Artcurial.

Although only operating since 2002, they are now established as one of the premier auction houses in Paris.

As well as curating the sale of paintings, chandeliers and other antiques for the Ritz, Artcurial also handled the sale of furniture from the Hôtel de Crillon. So their reputation is assured.

Their experts spent a year cataloging some 10,000 items from the Ritz Paris. Beginning in April this year and spread across five days, the auction attracted interest from all over the world.

From Hemingway to Chanel

Divided into 3,500 separate lots, every piece sold was stamped with the Ritz Paris insignia.

With total sales stretching into millions of euros, it seems many people were eager to own a little piece of the Ritz for themselves.

One of the most surprising pieces from the auction was the ‘Bar Hemingway’ sign. A simple wooden and metal piece, which signposted the bar named in tribute to one of the hotel’s most famous residents. Estimated at a humble 300-400€, the sign actually sold for an astonishing 88,400€.

Other notable sales from the auction included the entire content of the hotel’s famed Chanel Suite. Originally decorated by the iconic designer herself, she lived in the room until her death in 1971.

More affordable pieces included sets of Ritz Paris bath linen, tableware and even bar stools. Every piece in the auction sold, to bidders around the world.

Your own Paris Ritz chic

Are you looking for your own period property in Paris? Perhaps to house a collection of vintage furniture?

The city boasts an impressive range to choose from. It varies from grand properties such as this in the Rodin Museum area, to a true pied-à-terre in the Marais.

Whatever your needs, we are here to help. Get in touch with our team today for free, no obligation advice.