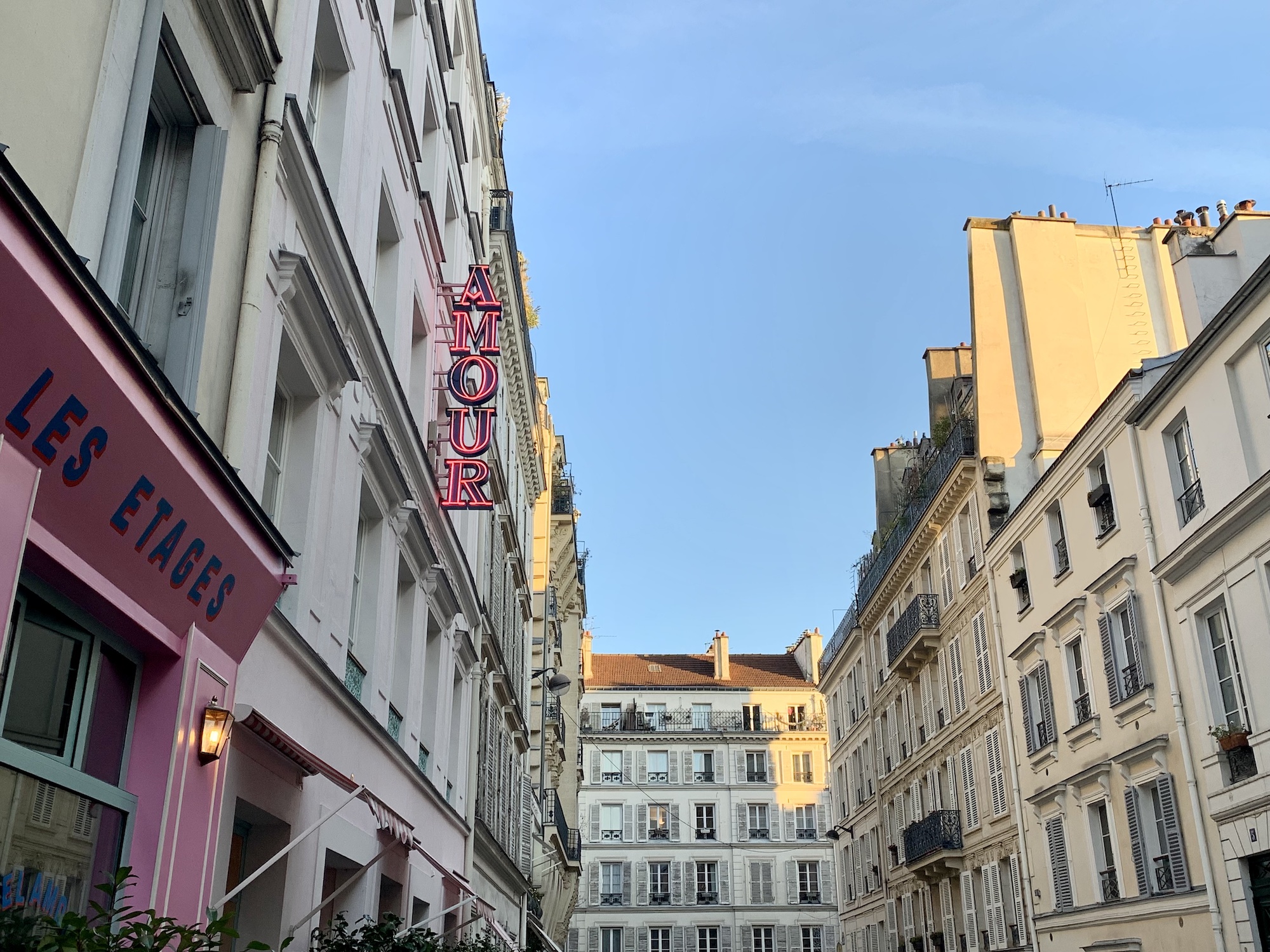 It is known for its trendy shops and restaurants, its theaters, but what are the apartment prices in Paris’ 9th district at this time?

We examine the real estate within this steadily gentrifying area, where residential prices are showing surprising levels of growth.

20 arrondissements (districts) make up the city of Paris. While the 1st through the 8th make up the ‘central’ districts, the 9th sits right nearby, just to the north.

In recent years, this somewhat hidden gem has grown in both popularity and price. Even though it’s not technically one of the capital’s central arrondissements. But why?

There are many reasons, and not just because its prices can be significantly lower than those in more well-established areas.

First, the 9th still has a charming ‘village’ spirit, with cobbled lanes, quaint alleys, and inviting cafes. You can still feel the bohemian air that made this district so popular a century ago when it was a mecca for artists.

Another, more practical reason for the popularity of the 9th may be its great transport links. It offers an abundance of metro stations, and lies directly between the Gare Saint Lazare train station and the Eurostar hub at the Gare du Nord.

Located on the right bank of the Seine, the district is home to some traditional Paris institutions, like the Galeries Lafayettes and Printemps department stores and food halls. There are famous playhouses here too, such as the grand Palais Garnier Opera and the Edouard VII theater. It is also home to Drouot, the well-known auction house.

In more recent years the Sopi neighborhhod ‘south of Pigalle’ in the Saint-Georges quarter has flourished. The rue des Martyrs is now a hub of trendy shops and foodie restaurants.

A quick tour show that the 9th houses many traditional Hausmmannian era buildings. And if you look a bit further, you may discover some of the private streets and passages that offer luxury homes and apartments.

According to the latest notarial reports, properties in the 9th district overall now average 10,860€/m².

This current rate follows a slight drop of 1.7% over the previous quarter, the period from April to June 2021. However, despite the ongoing challenges of the pandemic, prices overall still show growth, up 0.6% compared to last year.

Looking at the notary figures for the previous five years actually reveals growth of 28.8%, a hugely impressive return.

It is no coincidence that many real estate agencies have opened offices in the 9th over the past decade, as property prices have continued to rise.

So what are the apartment prices in Paris’ 9th and its different areas?

Another growing area is Rochechouart, where average prices have reached 10 950 €/m². This one-bedroom rental property listed with 56Paris is set on a wide tree-lined boulevard. A typically Parisian home, it offers ornate moldings, a fireplace, and herringbone hardwood floors.