Americans Are Snapping Up Properties Overseas, Especially in France 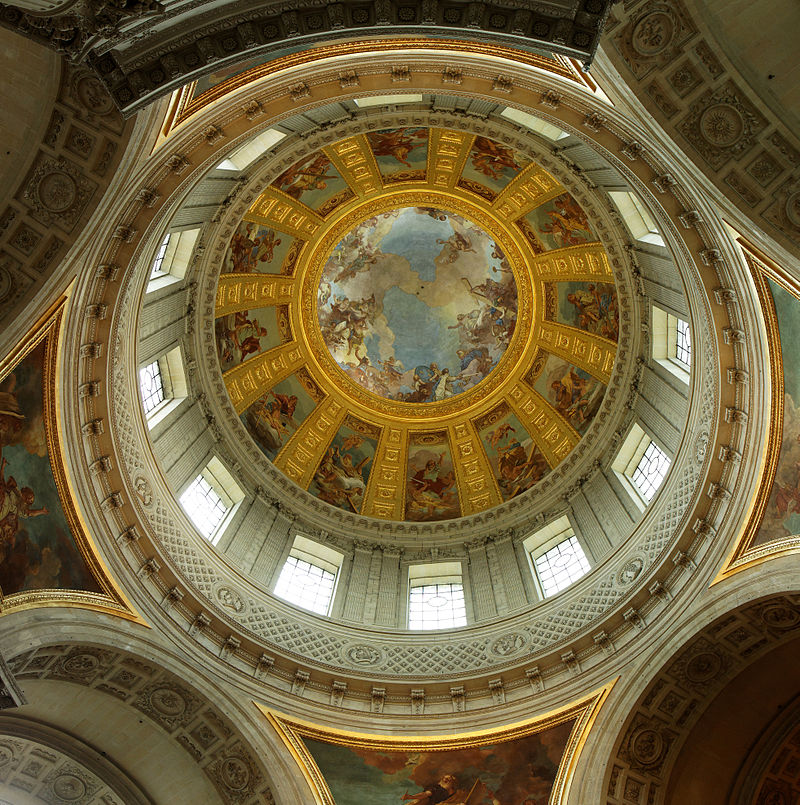 Increasing numbers of Americans are turning their dreams into reality and buying real estate in Europe. They are showing particular interest in France, Spain, Italy and Germany.

A number of factors have contributed to the growing interest in overseas real estate. The property market fell by up to 40% in some countries during the financial crisis of 2008 and has not bounced back to pre-crisis levels in places.

France is a particular target for high net worth buyers, especially in Paris, where Americans are keen to purchase a pied-à-terre, and in the south of France. Realtors report that the proportion of American buyers in Paris has increased over the past few years. This trend looks set to intensify in 2015.