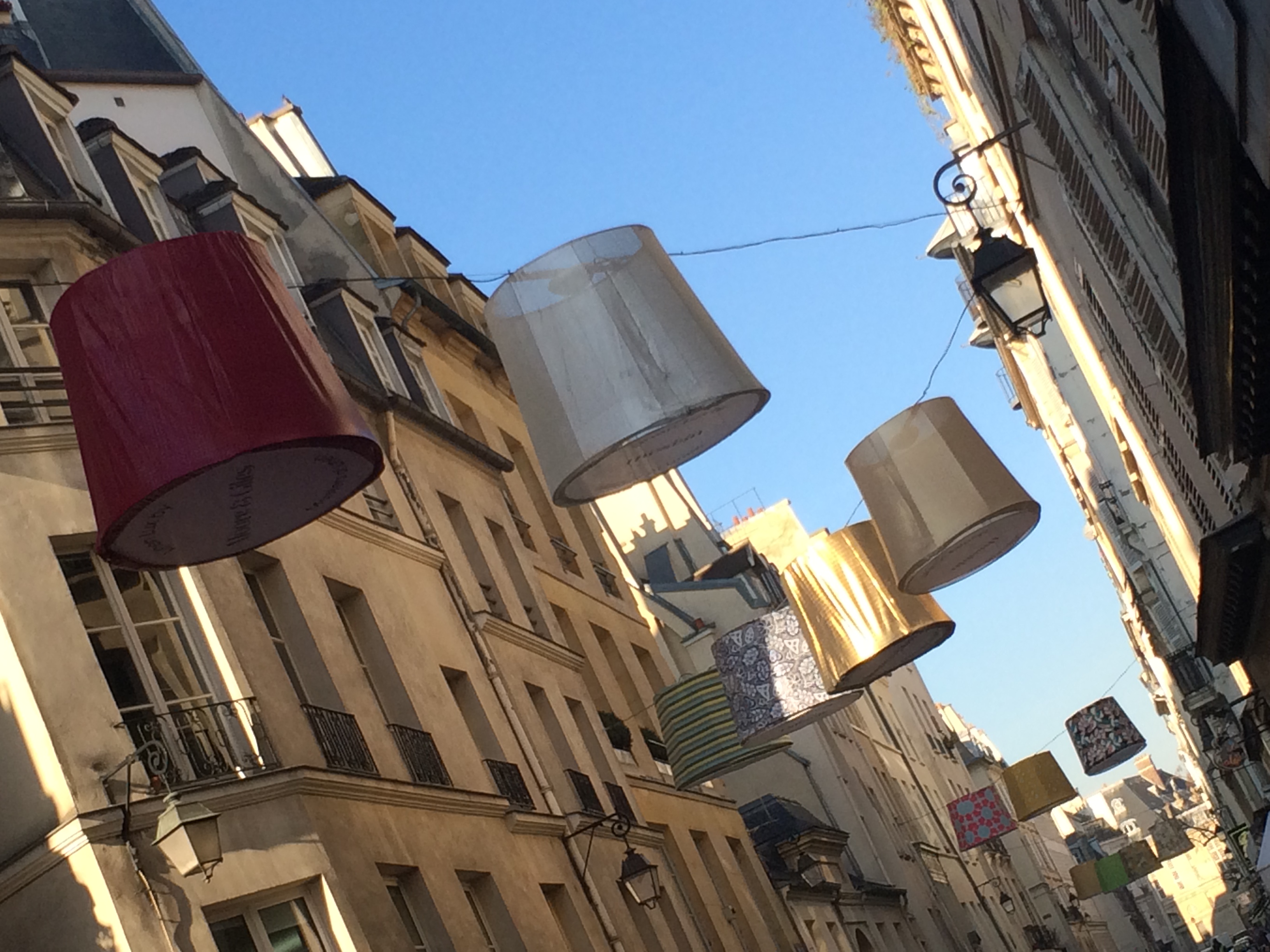 The draw of the French capital is clear from the outstanding continuing success of holiday rental site Airbnb in Paris.

Paris remains Airbnb’s number one worldwide destination, with more than 50,000 properties listed. That puts the city ahead of both New York and London. Both those cities have about four times the population of Paris so it says a lot about the city’s appeal.

Airbnb permits homeowners to let rooms or entire properties through its website.

Many people welcome the way the company has transformed the travel industry. Its activities are seen as a positive part of the new Internet ‘sharing economy.’

Tourists can stay in big cities such as Paris, London or New York for a fraction of the cost of hotels. The company takes 3% of the price listed by the host.

Paris might be what Airbnb affectionately calls its “number one city,” but its presence in the French capital, where there is a shortage of housing stock, does not please everyone. Some Parisians do not welcome the influx of new temporary neighbors to their apartment buildings.

La Mairie de Paris (Paris City Hall) is anxious too about the drain on residential property. It is clamping down on apartment owners it believes are renting out their Paris properties unlawfully.

As the owner of an apartment in France you can rent out your property for short periods of up to 120 days a year if it’s your primary residence.

If it’s your secondary residence, as is the case for most foreign owners, you are allowed to rent it furnished for periods of one year. Renting a second home for shorter periods than that is considered a business. This requires commercial zoning, a costly and bureaucratic process that needs legal advice.

New legislation passed the Assembly in January under Article L 631-7 of the Code de la Construction et de l’Habitation (Building and Housing Code). If it also passes the Senate, it will require people renting out apartments on sites such as Airbnb to provide proof that they have the legal right to do so according to the above conditions.

If they are sub-letting, they would also have to indicate they have the permission of their landlord. Websites listing rentals without this evidence of authorization could be penalized too.

As Airbnb in Paris is increasingly listing luxury apartments, many upmarket hotels have objected to the competition the site represents to traditional hoteliers.

Mr Zabouri estimated that Airbnb and similar sites had caused a 10% reduction in his occupancy figures. He said the effect of the recent terror attacks in Paris could also be a factor however. The reduction for the upscale-luxury sector, such as those Paris hotels awarded ‘Palace’ status, was closer to 15%, he believes.

“Apartment owners who rent out to tourists are often now running their properties as businesses,” he said. “Hoteliers are just unable to match their tariffs. They’ve also the costs of staffing, taxes and client security to consider.”

He thinks hotels should respond by working hard to give their guests a truly Parisian experience. “I think our guests want to know Paris as Parisians know it, rather than the bland concept of Paris they get from some guidebook,” said Mr Zabouri. “It’s up to each individual hotelier to give his guests personalized advice. They should share their own tips on what to do in the city and on the best places to eat and visit.”

In response to concerns about its impact, Airbnb has reached an agreement with the French government. Airbnb renters now have to pay a taxe de sejour (tourist tax). This is made up of the city-imposed tourist tax and an administrative district tax.

So, as of October 2015, Airbnb has been charging users 83 centimes (the equivalent of US$1) a night in tourist tax. The funds are to go directly from the site to the local authority.

Nicolas Ferrary, Director of Airbnb in France, said the company had worked with the government to simplify the process of paying taxes in the city.

By collecting the taxes, the company says that it is “contributing positively” to the economies of Paris and France. Airbnb also said it will expand the tax collection policy to other cities in France.

“We are grateful for the opportunity to work together with authorities in France to put in place this measure. We’re proud to launch it in our number one city,” the company said in a blog post.

Paris to Benefit from Airbnb

The new tourist tax is not going to make renting out a Paris apartment much more expensive for Airbnb’s visitors to the City of Light. But given their large numbers, it is a lucrative measure. The tourist tax in Paris alone is expected to pull in €5 million a year for the capital’s coffers.

It is also estimated that up to 80% of those renting out their properties in Paris do not declare rental income. The legislative changes made in January requiring property owners to prove they are fulfilling French property law requirements may well also prompt more of them to disclose this income.

This, and the additional funds now pouring in from the tourist tax, will be used to the benefit of the city’s permanent residents – a positive outcome, we at 56Paris Real Estate believe, for all.