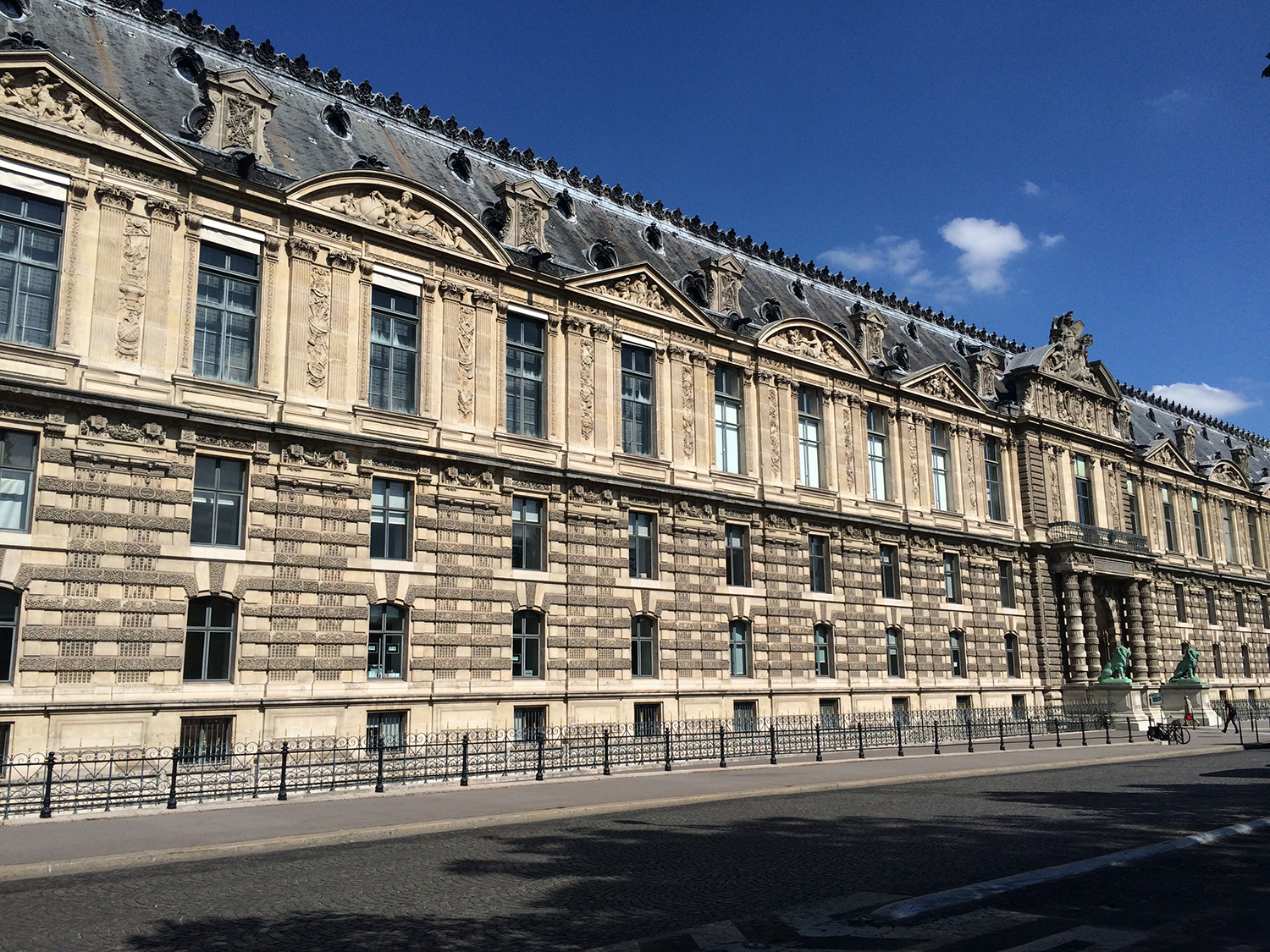 With Paris property prices this rentrée stabilizing, both buyers and sellers are responding positively to the prospect of a more stable market.

The market’s new vigor is expected to curb the continued slowing of average Paris property prices per m2, but without prompting a significant surge upwards.

This is the conclusion of French weekly newspaper, L’Express, which recently published its annual insight into property prices in the French capital, after surveying realtors in every arrondissement to assess overall market trends.

If you are an overseas buyer with aspirations of owning a property in the Ville Lumière (The City of Light), the shift is positive on three counts:

The return of a more stable market means that a wider choice of properties should become available, as potential sellers, previously reluctant to sell an interesting property less advantageously, become more assured of price reliability.

Adjustments mean that overall Paris property prices now stand at around 10% lower than they were in 2011. That said, prices in the most central desirable areas have held strong. The general dip in prices, however, has steadied this summer, across all arrondissements (districts).

The change in Paris property prices is closely linked to the performance of the French economy and that of the Eurozone. International buyers, holding sterling or dollars, have exchange rates in their favor. Sterling is trading at a close to seven-year high against the euro, and the dollar is at a close to a 12-year high, according to the World’s Currency Authority, XE. For further information on exchange rates, visit FC Exchange.

Official figures issued by the Notaires de France, the specialist officials who handle real estate transactions in France, show that since the start of 2015, the average price of a period apartment in Paris has dropped to below €8,000/m2.

Paris is a sum of many parts however and this figure conceals broad differences across the city’s arrondissements, with luxury period properties in the most desirable areas selling at prices far in excess of this average.

Paris is a “Solid Investment”

The city’s real estate remains a solid investment for foreign buyers. “Paris is all importantly the world’s most popular tourist destination which helps the city’s premier global position in the luxury retail and hotel sectors,” states Jean-Roch Varon, Head of Real Estate France for Ernst & Young France (EY France) in the 2015 report Why Invest in Paris.

Jean-Roch Varon adds: “Last but not least, the residential property market has shown a high degree of resilience to the global financial crisis as buyers continue to choose Paris as a safe haven for their private residences or buy-to-let investments.”

Desirability of the area in which your property is located: Apartments in prestigious areas sell at prices far in excess of the current average of €7,910 per m2 calculated by the Notaires de France for the first quarter of 2015. There are several prestigious areas in Paris, however, where properties routinely sell at €25,000 and upwards.

Condition and facilities your apartment offers: Properties that are poorly renovated or do not benefit from the advantage of, for example, an elevator, available or nearby parking, or a concierge, are less expensive than impeccable properties.

Overseas buyers – notably Americans – are keen to purchase pieds-à-terre, particularly in the elegant neighborhoods of the west of the capital, while French buyers are drawn to the newly-popular up-and-coming arrondissements in the north-east.

For further detail on property prices and buying potential in Paris, you can contact 56Paris Real Estate here.